Facebook spies Little Eye, gulps it down: They said we needed mobile 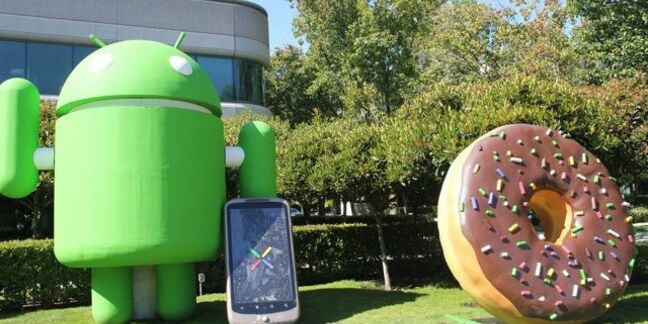 Facebook has bought an Indian startup that specialises in testing apps for Google's Android mobile operating system for an undisclosed sum.

Little Eye Labs was only founded by a group of program analysis engineers about one year ago.

The Bangalore, India-based outfit said that Android developers and testers had been using its service to measure, analyse and improve an app's performance on that OS.

Facebook's buyout of the firm signals the Mark Zuckerberg-run free content ad network's increased desire to take the mobile market more seriously as more and more of its users access the site via fondleslabs and mobes.

Little Eye will be folded into Facebook's headquarters in Menlo Park, California. ®

NHS smacks down hundreds of staffers for dodgy use of social media, messaging apps

Who, Me? Giving students network messaging in the '90s. What could possibly go wrong? MY EYES!

In @realdonaldtrump's America, you'll be Googled at the border