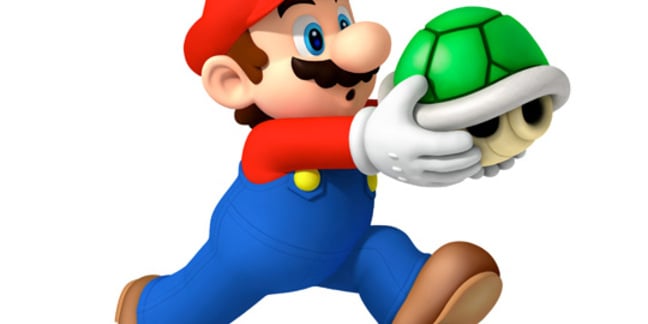 Shares in Nintendo jumped over 10 per cent in Tokyo to a two-and-a-half year high after China said that it would lift a ban on sales of foreign game consoles.

China has forbidden consoles in the country for the last 13 years, but officially announced yesterday that "gaming entertainment" would be allowed to go on sale in the newly created Shanghai Free Trade Zone.

Content will still be reviewed by "cultural authorities" before games go on the shelves, but the move opens the door for firms like Nintendo, Microsoft and Sony to get a foothold in the world's third-largest video game market by revenue.

It's not going to be an easy move for the foreign companies, however. Some of the most popular games in China are of the free-to-play variety, with players only making purchases within them, while massive multi-player online role-playing (MMORG) games also ride high on the charts.

On top of that, the relatively expensive Xbox, Wii and Playstation consoles will be competing against cut-price grey/black market versions of their products and games. There's a reason free-to-play games are so popular as well, with much of the massive Chinese target market earning too little to be able to afford the price tag on foreign consoles.

Nevertheless, the news sent Nintendo shares up 10.76 per cent to 15,850 yen, while Sony, which has a more diverse portfolio of businesses, edged up 1.39 per cent to 1,825 yen. The Japanese firms may also have been benefiting from a weaker yen.

As the Xbox is such a small part of Microsoft's business, investors didn't take the news as an excuse to splash out and its shares held pretty steady yesterday. ®