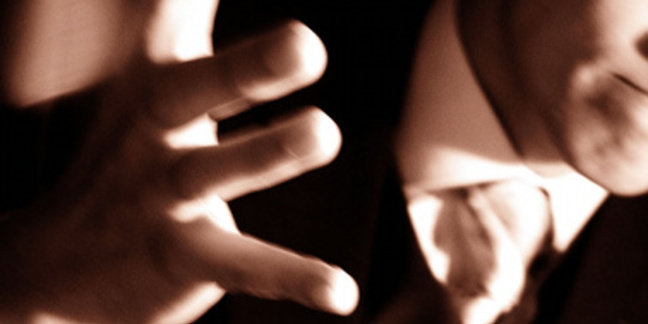 +Comment AT&T is playing down concerns that its sponsored data program violates the principles of net neutrality.*

The plan, in which content providers are able to foot the bill for wireless broadband access to their services, has been advertised by the company as a benefit for customers who will be able to access premium services without using up their wireless data allocations.

To some critics, however, the plan is toeing a dangerous line by allowing companies improved access to customers. Congresswoman Anna Eshoo of California noted that the plan raises serious concerns over competition.

Eshoo said in a canned statement:

The announcement of a sponsored data program by AT&T puts it in the business of picking winners and losers on the Internet, threatening the open Internet, competition and consumer choice. It’s exactly why net neutrality rules came to exist in the first place and why these rules should apply equally to all forms of broadband Internet service.

On its face, the ability for consumers to access 'toll-free' content seems like long-awaited relief from frustrating data caps. But embedded in programs of this type are serious implications for fairness and competition in the mobile marketplace. And we must ask just how beneficial a program like this is to consumers who could ultimately foot the bill for the added cost of doing business.

The concerns were later noted by US Federal Communications Commission Chair Tom Wheeler, who said that while the FCC does not currently seek to intervene, it will be keeping an eye on the matter and stepping in if it sees AT&T violating open internet principles.

'We see no reason why this is not a good thing'

Meanwhile, AT&T is maintaining that its plan does not violate net neutrality and simply seeks to provide a way for customers to get more wireless broadband access to services.

"It allows any company who wishes to pay our customer’s costs for accessing that company’s content to do so. This is purely voluntary and non-exclusive," AT&T senior executive vice president of external and legislative affairs Jim Cicconi said in a statement provided to The Reg.

"It is an offering by that company, not by AT&T. We simply enable it. The bottom line is that this can save money for our customers. We see no reason why this is not a good thing."

While AT&T claims that technically its service does not violate to network neutrality, there is little doubt that the Sponsored Data service flies in the face of the spirit and core ideals of the concept.

Indeed, offering companies the ability to pay user tariffs is a far cry from building a multi-tiered internet. All customers maintain access to the same internet and nobody is forcing customers to visit the sponsored sites.

However, in rolling out sponsored data, the company has the makings of a de facto "pay to play" system in which sites and services will be able to purchase a distinct competitive advantage by gaining preferred status as a "toll free" broadband destination. All things being equal, users will opt for the site which will not count against their data caps, and smaller companies could be forced to pony up to AT&T in order to compete.

What's more, the plan comes off as a attempt by AT&T to commoditize its users. In addition to paying for access to the company's network, AT&T customers are in turn being sold off to companies eager to gain preferred status with a potential audience.

While the sponsored data program may toe the line on the technical definition of network neutrality, AT&T is laying waste to the basic principle that a network service provider should give equal access to services and platforms.

AT&T is making an end-run around the technical definition of net neutrality while undermining its fundamental aim. This is not illegal and to many users it may not be morally or intellectually problematic. But if the company is going to sell off priority access to its network and subscriber base, "neutrality" is the last word it should associate itself with. ®