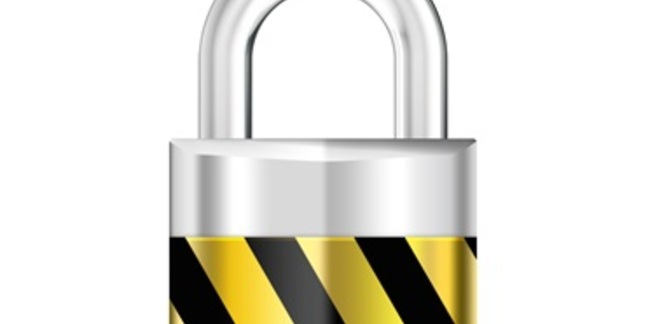 Cisco has asked users of its Secure Access Control System 5.5 or lower to implement an urgent patch, as it has spotted several problems with its RMI implementation.

The first two, Cisco says, arise from “insufficient authentication and authorisation enforcement”. while the third is caused by “insufficient input validation”.

In a separate note, Cisco advises that users can restrict access to these ports to trusted servers only, and can use Transit Access Control Lists to drop packets trying to exploit the vulnerabilities, while the Cisco ASA 5500. the ASA module for the Catalyst 6500, or the firewall services module for the Catalyst 6500 and 7600 can all be deployed to mitigate the risk.

The Borg states that the problem was discovered during internal testing. The update is available here. ®

Cisco opens its network automation system to the unwashed masses

Wants to move into the application business

Den Automation raised millions to 'reinvent' the light switch. Now it's lights out for startup