Rivals step in to satisfy freetards' need to spend nothing 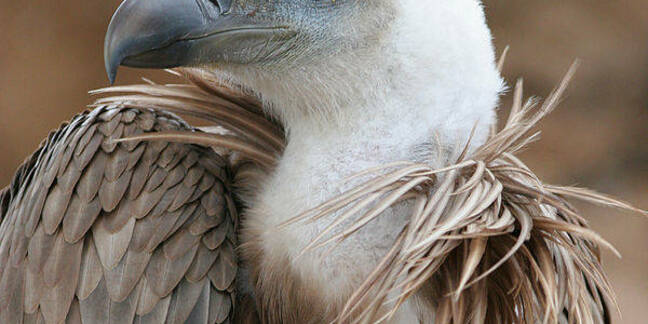 A number of vulture firms have swooped in to feast on the desktop access carcass left by the death of LogMeIn's free service.

El Reg was, frankly, shocked by the level of outrage yesterday after LogMeIn decided it would no longer allow techie types to use its service to access their desktops remotely for free.

We received a number of furious missives from angry users of the free service who were enraged they would actually have to fork out cash to see their own desktops from afar. Other paying customers were raging about LogMeIn's price increase.

When the wailing and beating of chests subsided, several firms announced they would step in to provide a similar service, free of charge (for now?).

One firm called Younity wrote to announce the arrival of "remote access 2.0", using the universal shorthand to describe something that's an improvement on what's been before.

"As LogMeIn throws in the free service towel, I'd like to introduce you to the younity app," a spokesman wrote. Younity is a personal (private!) cloud and file sharing platform.

"All of your music, movies, video, and files can be shared and streamed -on the go - no syncing required."

As if that wasn't exciting enough, Citrix said anyone who signed up to a service called GoToMyPC would receive 6 months' free access, after which they can use it on up to three computers for a total of $69/year.

The firm also shared the story of Anthony DeAquino, a 65-year-old who wanted to work from home. He persuaded bosses to let him slog away from his living room by showing them the benefits offered by GoToMyPC.

“GoToMyPC really changed my life, and saved us from a possible financial disaster,” he gushed.

Chip Pyfer also used GoToMyPC to overcome the career obstacles caused by having a silly name. He was able to avoid the ridicule of his office mates by working remotely, as well as spending time with his kids, who presumably aren't old enough to realise their dad is named after a potato-based foodstuff.

“If I need to make up time or get work done, I could easily get home, have dinner with the family, throw the baseball around and then dive back into work when the kids go to bed,” he emoted.

So Mr Pyfer and Mr DeAquino, are you actually real people? If so, please do get in touch and tell us all about your exciting experience of remotely accessing your desktop.

Then again, perhaps you shouldn't bother. ®

One could also use VNC which comes in various flavours such as TigerVNC, RealVNC etc and wouldn't normally require any payments to be made. This is an option employed by some Vultures. - Ed