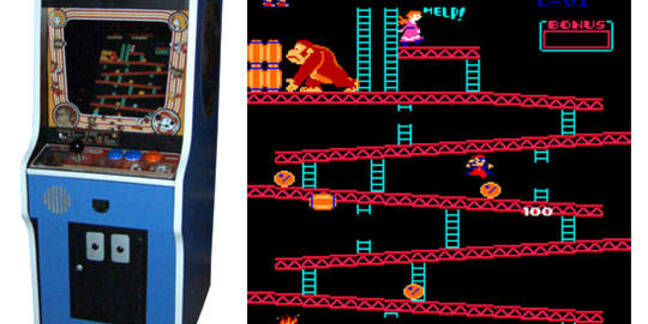 The supercomputer used to animate Peter Jackson's 2005 version of King Kong has been donated to New Zealand's Auckland University of Technology (AUT).

The supercomputer comprises 200 IBM HS20 Blade servers, a piece of kit Big Blue sold back in 2005 and a couple of preceding years. IBM's page for the HS20 suggests the machines packed 3.6 GHz Xeon CPUs that ran at 2.8 GHz in low voltage mode. Might that have been this SL84W Xeon launched in March 2005? Intel's page doesn't mention performance in low-voltage mode, but does say SpeedStep is available.

Whatever the precise configuration, the current owner of the rig – services outfit Gen-I – says it offers “more than 1.4 TeraFlops/s of processing power and 0.8 Terabytes of RAM.”

That's more than enough for AUT's Institute for Radio Astronomy and Space, which will press it into service at a “a data correlation centre” where it will “gather data from several radio telescopes undertaking the same observations simultaneously from different countries” and then help with “tectonic plate monitoring, determination of parameters of Earth rotation, investigation of physics of active galactic nuclei and quasars, and the study of cosmic masers and star formation regions in the Milky Way galaxy.”

The supercomputer was once leased to Weta Digital, a special effects company co-founded by Kong and Hobbit director Peter Jackson. Gen-I seems to be having trouble finding users for it these days and it was dangling about doing little of any use, hence the donation.

At 1.4 TeraFlops the rig doesn't even get towards the bottom of the November 2013 list of the world's top 500 supercomputers, but would have come in somewhere around number 350 in the June 2005 list.

For what it is worth, that list featured a 3.8 TFlop Weta Digital machine that was also based on the HS20. ®

More than one way to skin a Hobbit

Gandalf-grade developer says everything is insecure, so why single out Xen?

Defaulting to legacy Internet Explorer just to keep that one, weird app working? Knock it off

Microsoft: We know what we said then, listen to what we're saying now

Pair programming? That's so 2017. Try out this deep-learning AI bot that autocompletes lines of source code for you