Sony on the ropes after Moody's downgrade to junk 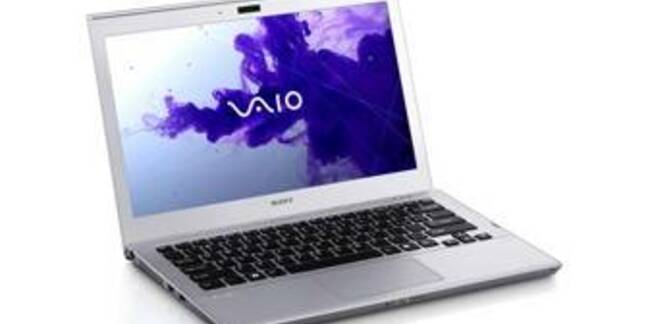 Sony got off to a terrible start to the week on Monday after credit ratings company Moody’s downgraded its status to junk thanks to the continuing poor performance of its TV and PC business.

Moody’s Japan said it lowered Sony’s issuer rating and long-term senior unsecured bond rating from Baa3 to Ba1. Junk status means a bond is not a worthy investment grade. Attaining that status usually pushes up the cost of borrowing for a company, because it is seen as less likely to service its debts.

Although the Japanese electronics giant has made “progress” in restructuring under CEO Kazuo Hirai, including consolidating some of its manufacturing plants, it needs to “improve and stabilise” profitability, the influential credit rater said.

It added the following gloomy outlook:

"Of primary concern are the challenges facing the company's TV and PC businesses, both of which face intense global competition, rapid changes in technology, and product obsolescence.

Sony's profitability is likely to remain weak and volatile, as we expect the majority of its core consumer electronics businesses - such as TVs, mobile, digital cameras and personal computers - to continue to face significant downward earnings pressure.

The primary reason is intense competition and the shrinkage in demand, the result in turn of cannibalisation caused by the rapid penetration of smartphones."

Moody’s said the ratings outlook for Sony is stable and the once-proud electronics player could see its ratings improve again around if it manages to turn around its PC and TV business; reverse a slide in earnings from games and digital imaging products; and reduce its debt. Simple.

One strategy that could bear fruit, although not in the short-term, is Sony’s play for the healthcare market.

Last week it announced P5 – a new joint venture in the field of genome analysis which it hopes will make it a leader in the fast growing personalised healthcare space.

In marked contrast to Sony’s plight is that of South Korean electronics player LG, which has just announced improved 2013 financials. Although it posted a net loss for Q4 2013, operating profit doubled from 117 billion won (£65m) the previous year to 238bn won (£133m), while smartphone unit sales jumped 54 per cent year-on-year to 13.2 million for the quarter. ®