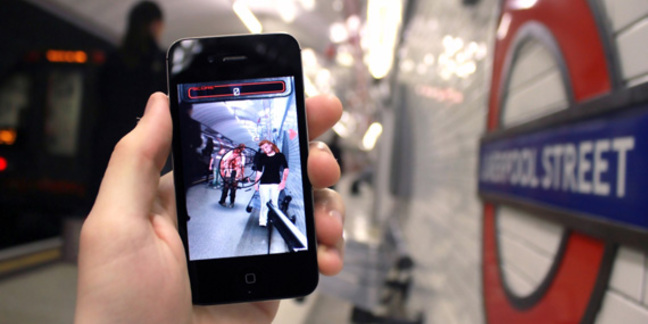 The evil bot, which surfaced in early January, was written entirely in Java and designed to take advantage of the CVE-2013-2465 vulnerability (a Java flaw patched by Oracle last June) to infect victims.

Infected drones were controlled over an IRC channel. The zombie network was designed to run HTTP and UDP-based packet flood attacks

Anton Ivanov, the Kaspersky Lab security researcher who analysed the malware, had to get through several layers of obfuscation to unravel its secrets. He was ultimately able to untangle its secrets and discover that the Java malware was programmed to attempt to attack a bulk email service.

A full write-up of the malware, including code excerpts and analysis, can be found in a blog post by Ivanov here.

“The choice of Java in this case does make the malware piece more modern," commented Barry Shteiman, director of security strategy at datacentre security technology supplier Imperva, "Java is multiplatform and therefore will allow the malware to run on more platforms. It may also use the fact that hackers are very focused on Java now for vulnerability research, so there is a likelihood that the malware can evolve with new ways to exploit and onboard a system."

“Over the past year we have seen many samples of malware with different capabilities, some with DDoS abilities and automation through an IRC command and control," he added. ®