Spear phishing through LinkedIn did for Professor Jean-Jacques Quisquater 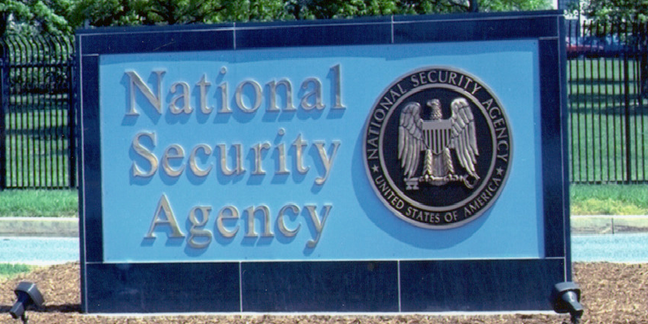 Professor Jean-Jacques Quisquater, a Belgian cryptographer whose work is said to have informed card payment systems worldwide, has reportedly become the victim of a spear-phishing attack by the NSA and/or GCHQ.

Belgium's De Standaaard reports that Professor Quisquater clicked on a fake LinkedIn invitation that infected his computer with something even nastier than the endless claims of industry leadership spouted by those most active on that network. The malware is said to have allowed tracking of the Professor's work, including consultancy for various firms.

Professor Quisquater's oeuvre, listed here at Google Scholar, bristles with cryptographic research. He also shared 2013's RSA Conference Award for Excellence in the Field of Mathematics for his work on “efficient zero-knowledge authentication schemes”. RSA's (PDF) notes for the award describe his efforts as “a seminal translation of cryptographic theory into practice” and as having “had a major impact on the early development of the smartcard industry.”

The professor is therefore a juicy target, as understanding either his research or the advice he offers could conceivably yield insights into real-world operations of cryptosystems or qualities of future schemes.

There's also the possibility of monitoring the professor's e-mail, which again could yield interesting information.

De Standaard says the hack on Quisquater's kit was discovered as part of the investigation into an attack on Belgacom described by one E. Snowden, late of Moscow.

The Belgian paper doesn't say why it is willing to put the NSA and GCHQ in the frame for the hack, saying only that its understanding of what went on indicates their involvement. As the story points out, the attack could be the first known instance of a spookhaus action against a private individual not under investigation for something nefarious. Quisquater's clearly not a 'civilian' , but nor does he appear to be a legitimate target whose activities could reveal the nature of a threat against either the USA or UK. If he has indeed been targeted to gather intelligence about cryptology in general, the Snowden snowball looks set to gather yet more size and speed. ®