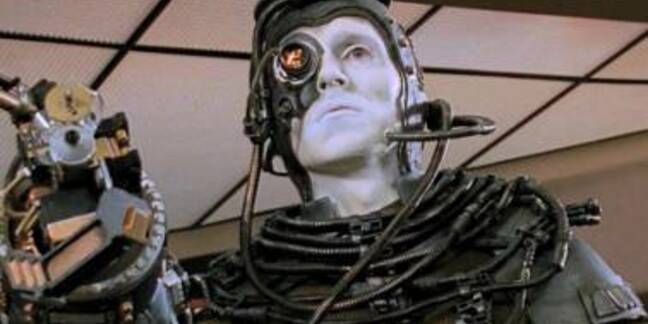 A new deal between EE and Three will apparently see the two British mobile operators sharing their cellular networks, according to reports.

Neither company has an obligation in its licence to provide a certain level of coverage – the only company which does is Telefonica's O2, which is required to provide 98 per cent indoor coverage of 4G by the end of 2017.

Ofcom reasons that this stipulation, which is far tougher than has been asked for before, will put competitive pressure on the other networks to step up to the plate.

Ofcom argues that this has been effective with the mobile network operators all having announced intentions to exceed the targets set and cites Vodafone's statement last week: “We remain committed to delivering 98% population coverage across 2G, 3G and 4G by 2015.”

EE is a joint venture between Deutsche Telekom and Orange, merging their respective Brit networks of T-Mobile and Orange. T-Mobile has been rolling out network-sharing with Three since before the deal with Orange. In the musical chairs that is the mobile phone industry, the merger meant that Orange and T-Mobile had to hand 1800MHz spectrum to Three which will now be used on the shared sites.

The new announcement is to extend network-sharing to 4G with a combined infrastructure spend of £1bn. Each network has a separate licence and separate spectrum. This will not be combined in the network-sharing, with EE and Three having separate Radio Access Networks (RANs), so that the Samsung infrastructure which Three uses and the Huawei kit that EE uses share a single cabinet – and the operators use the same backhaul.

There are rumours within the industry that EE will be using Nokia Solutions and Networks – the part of the Finnish firm which was not sold to Microsoft – to provide future infrastructure to replace the Huawei equipment.

The site sharing makes a significant cost saving in terms of the cost of backhaul and real estate, both of which have significant recurring costs. A green argument that it requires less building and development could also be made.

What the site-sharing means for the customer is that while the coverage between EE and Three will be exactly the same, the capacity and speed may well be different, and obviously this will be reflected in tariffs.

O2 and Vodafone also have a network-sharing deal known as Cornerstone, which means that ultimately Brit mobe users will only have two network coverage footprints to choose from.

Ofcom is planning a more detailed spring coverage review in the spring. It will be interesting to see how their "step up to the plate" plan has panned out. ®