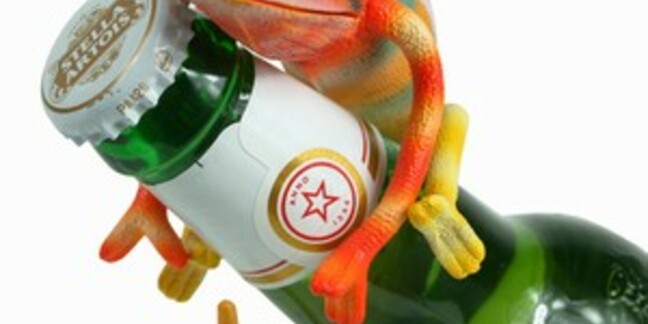 Some of the bright minds behind Riak database company Basho have conjured up a cloud service that gives developers an elegant way to query a single datastore in lots of different ways.

The Orchestrate.io service launched on Tuesday and gives developers access to a cloud-based data repository that stores JSON objects that can be queried through a variety of database lenses, such as: a standard key-value repository, text search, a graph store, time-ordered events, and – soon, we're told – a geo-spatial API as well.

Some example applications that could be built with the service include a social network, where a users profile data and relationships are stored within a single JSON object. This is then queried by a single Orchestrate API, the company says.

The whole service is designed for developers that don't want to manage multiple databases and database add-ons. Therefore, it's likely to be of little interest to enterprises beyond as a rapid prototyping tool for putting together skeleton app mock-ups, but it may hold more sway with developers of consumer apps.

That said, the company seems cognizant of this and prices the service by MegaOp's, where one MegaOp is a million API operations a month. Orchestrate.io is free for up to one MegaOp per month, then the paid version kicks in for $39 per month for up to ten, and scales from there.

Some of the services it competes with will either be single database-as-a-service solutions such as CouchDB, or Amazon's own hulking suite of database apps.

These systems are themselves hosted on multiple availability zones within Amazon Web Services's large US-EAST-1 data center, he said, though stressed that the company plans to expand to a European data center soon either via AWS or IBM SoftLayer. Customer data is replicated three times across these zones, he said. ®

Reader survey Contributions anonymous, and we’ll give you a full report when it’s done

Let's slip into something a bit more relational: SQL database crowd strikes back with brace of cloudy releases

And you thought this was purely a NoSQL release this week?