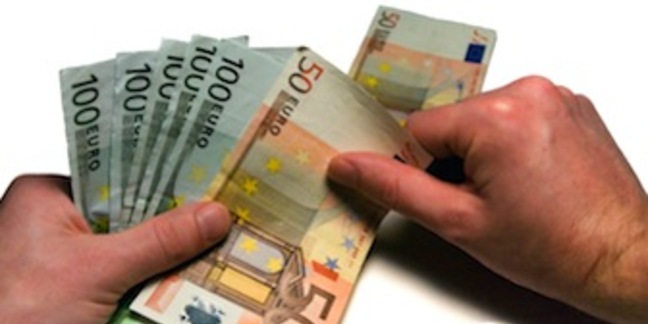 France has had enough of the tax shenanigans of American Internet giants, and President Francois Hollande is going to … talk to Barack Obama about the issue.

Well, it's a start of sorts: specifically, Hollande says he's going to ask the US to get moving on tax law harmonisation, to deal with the notorious practise of making sure that sales revenues land in lower-taxing jurisdictions.

AFP quotes Hollande as saying “this is not acceptable and that is why, at both the European and the global level, we must ensure that tax optimisation... can be called into question”.

According to an unconfirmed report in Le Point France trying to recover €1 billion ($US1.36 billion) from Google in taxes, considerably greater than the €5.5 million ($US7.47 million) it paid in 2011.

There are plenty of variations on the so-called “Dutch sandwich” or “double Irish” strategies, but the model is easy to understand: set up a subsidiary in the regulatory haven of your choice, sign a licensing agreement with the subsidiary, use the subsidiary to book revenue, pay tax in the haven, and repatriate the profit with its tax already paid.

Bloomberg recently claimed that IBM's funnelling of revenue through The Netherlands gave it an effective tax rate of 15.9 per cent instead of 25 per cent (the rate it would have paid if its revenue was booked in the USA).

The AFP report states that on his upcoming trip to the US on February 10-12, Hollande plans to visit Google, Facebook and Twitter. At least some of those meetings will probably involve a little more tension than the usual photo-op. ®