HGST has gone 1TB better with its 6TB helium-filled Ultrastar product but Toshiba is the first manufacturer, we believe, to introduce a 5TB air-filled drive.

We're expecting 5TB drives from Seagate this year, but those will use shingled magnetic recording with overlapping tracks and poor rewrite speed.

The MG04 drives come in 6Gbit/s SAS and SATA versions and feature: 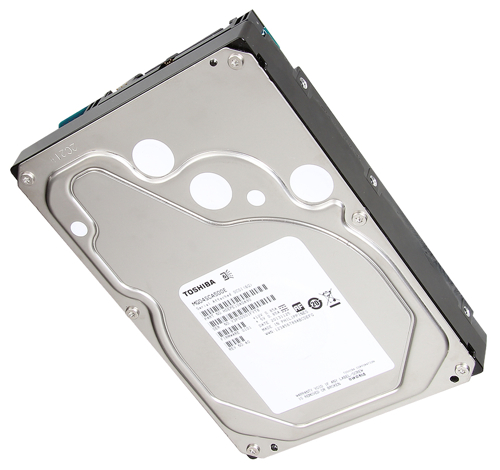