Even baring your privates to world+dog isn't compulsory any more

Review The GNOME team has released the first beta of GNOME 3.12, the next major release for the popular desktop and UI environment.

Unlike the past few releases, there's a ton of new stuff in GNOME 3.12. The highlights include a slew of new apps, a major makeover for the long-standing video player, better privacy controls, support for jump lists and quite a few other interface tweaks that make GNOME 3.12 more pleasant to use.

Another noteworthy change in GNOME 3.12 is better support for high-resolution screens. GNOME 3.10 actually has some of the better high-DPI screen support you'll find in a Linux desktop, but there are still a few glitches.

GNOME 3.12 will fix some of the small, but annoying high-DPI scaling issues like poorly sized icons and thumbnail images. That means the Alt+Tab switcher, the Activities view dock, and other parts of the GNOME shell interface should all look a bit nicer on high-resolution screens. There's still work to be done in this area, but GNOME 3.12 will likely be one of the best Linux desktops for those with a high-res screen.

Other visual changes in this release include a significant makeover for Totem, the default video player in GNOME. In fact, unless you know the backstory you'd be forgiven for thinking it was an entirely new video player. 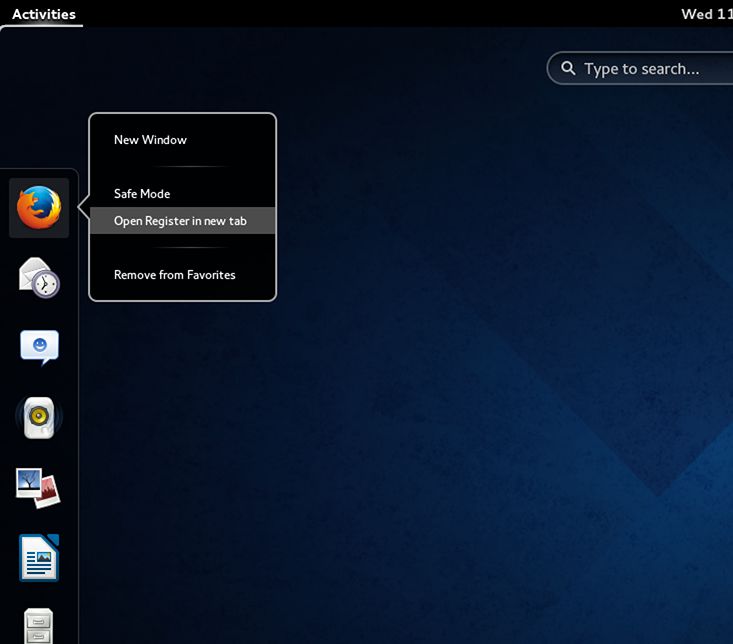 The app has been renamed Videos (or GNOME Videos if you want to be more specific), though the project itself retains the Totem moniker. The interface has been completely redesigned to fit with the look of GNOME 3.x apps and there are some new plugins for online services like Pocket (more on that in a minute).

The 3.12 beta sees GNOME developers once again doing an about face on a capricious decision that seemed totally pointless - removing the wired network indicator from the status bar. In GNOME 3.12 the wired network indicator is back, which means it's once again simple to toggle wired connections on/off and quickly open your network settings for more fine-grained control. Sanity prevails.

Sanity prevails more generally in this release with several tools that - gasp! - complicate the interface a bit to give users more functionality. GNOME is not just minimalism for the sake of minimalism any more, apparently.

Perhaps one of the most immediately useful new tools in this release - which would seem to fly in the face of GNOME's belief that features confuse users - is GNOME 3.12's new "quick lists" or "jump lists" for the launch bar. Right click on the launch bar in GNOME 3.10 and earlier and the only menu items you'll see are "new window" and "close".

With 3.12, GNOME adds support for customizable right-click menus in the Activities view and in any running apps listed in the favourites bar. That is, you can now add pretty much anything you want to the right-click menu in the GNOME 3.12 favourites bar. So you can right click, for example, LibreOffice Calc and not just open it, but create a new spreadsheet at the same time.

Next page: Build your own menus
Page: