So far, so good – no sign of any database breach, says US goliath 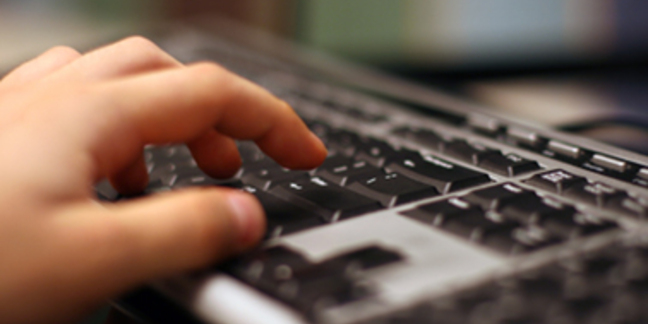 The US Secret Service is helping to hunt for evidence of a possible computer security breach at retail giant Sears, it was claimed today.

Bloomberg cited sources familiar with the matter in reporting that the company was working with Uncle Sam's g-men and digital forensics experts at Verizon to probe a possible network infiltration.

Sears, however, says that it has not found any indication that it suffered the same fate as fellow retail chains Target and Neiman Marcus, which were last year ransacked by hackers who swiped millions of customers' sensitive credit card data.

"There have been rumors and reports throughout the retail industry of security incidents at various retailers, and we are actively reviewing our systems to determine if we have been a victim of a breach," parent company Sears Holdings said in a statement released Friday.

"We have found no information based on our review of our systems to date indicating a breach."

Target drew national headlines when it was found to have been the victim of a major security breach that allowed attackers to harvest 40 million credit cards from shoppers during the holiday season.

The chain has since been forced to offer free fraud monitoring services to its customers, and the retailer has warned investors that the fallout from the breach will hit its earnings reports in the coming months.

The attacks have since been traced to a commercial malware package built to raid point-of-sale (PoS) systems, and the attackers were thought to have entered Target's network by first breaching a small fridge maintenance contractor.

Meanwhile, Nieman Marcus was said to have experienced a smaller, but still costly, breach in which the details of 1.1 million bank cards were leaked. Like the Target breach, the attackers were found to have compromised PoS systems and over the course of several weeks harvested and transmitted customer credit card information to an outside attacker who then sold the card details to fraudsters. ®

It could be Rotterdam or anywhere, Wiltshire or in Bath: Euro cops cuff 6 for cybersquatting, allegedly nicking €24m in Bitcoin