Dell charges £16 TO INSTALL FIREFOX on PCs – Mozilla is miffed 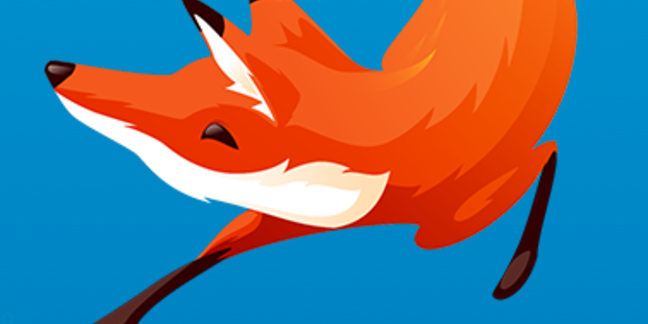 The Mozilla Foundation has begun an investigation after tech juggernaut Dell appeared to be asking customers to pay more than £16 ($27) to install its free web browser Firefox on newly purchased Dell kit.

A reader wrote to us to say that Dell had asked if he'd like to fork out £16.25 for the convenience of having Mozilla's browser installed on a new machine he was attempting to purchase.

Sources within Mozilla said they had launched a preliminary consultation with legal teams, but this process was at an early stage.

The source said: "Mozilla is looking into this as it does not comply with terms and conditions policy. I’m afraid we can’t really answer your questions until Mozilla hears from legal teams."

Mozilla has a Trademark Policy which covers distribution of Firefox.

We contacted Dell about the issue yesterday but it had not responded by the time of publication. We'll update when we hear more.

Firefox takes just over 10 minutes to install for anyone with even the most basic computing knowledge, meaning that Dell is charging around £100 an hour to load a computer with the free and open-source software.

That's the same rate that some A&E doctors receive. ®