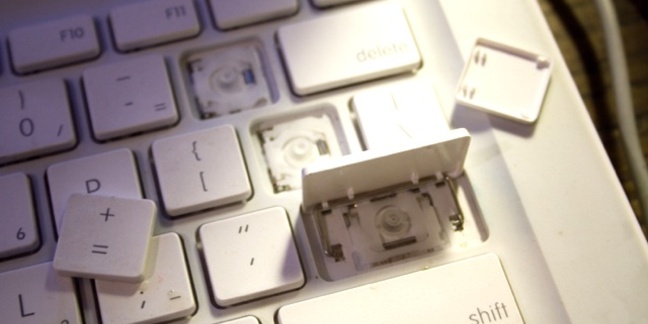 The South Korean government was forced to launch an inquiry today after another massive data breach rocked the country, time the theft of account information belonging to 12 million customers of telco KT Corp.

The Incheon Metropolitan Police said on Thursday it arrested two hackers and the CEO of a telemarketing firm last week on suspicion of infiltrating the telco giant’s servers and stealing the data, according to Yonhap.

The data grab apparently went undetected by KT for an entire year with the suspects allegedly snatching up to 300,000 records in a single day. The nabbed details included names, registration numbers and bank account info.

The South Korean telecoms ministry has now launched a probe, apparently ordering KT to inform customers about what happened and to allow them to check if they’ve been affected on a special website.

This is the third time in two years that the country’s second biggest carrier has been hit with a major data breach.

In March 2012 internal employees at KT and SK Telecom sold data on 200,000 customers to telemarketers, while in July that year hackers grabbed info on 8.7 million punters and sold it on after breaching a customer sales system.

After the last incident, KT promised to tighten up its security to avoid a repeat.

The news comes just a couple of months after an insider at the Korea Credit Bureau made off with 20 million cardholders’ details.

Even this breach, however, pales in comparison with the megahack of SK Telecom’s Cyworld social networking site and the Nate web portal which exposed data on 35 million Koreans – nearly three-quarters of the population. ®

Best Korea fingered for hacks against Bitcoin exchanges in South

South Korea targeted by cyberspies (again). Kim, got something to say?