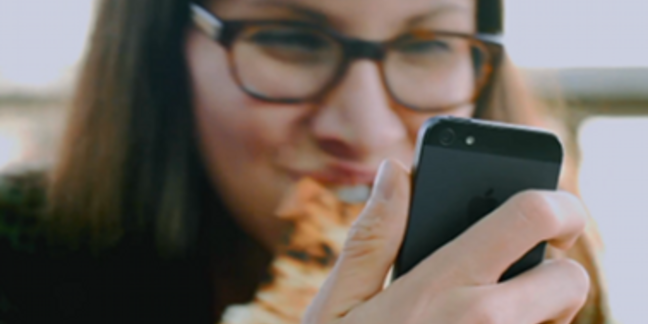 On 3 December, 2013, the US Patent And Trademark Office signed off patent 8,601,473, titled “Architecture for managing I/O and storage for a virtualization environment”.

On Wednesday 5 March, 2014, the holder of that patent, Nutanix, popped out a press release and other material explaining it.

The day of Nutanix's announcement was just one day beforeVMware launched its own VSAN, a product that competes more or less head to head with Nutanix.

You don't have to be as suspicious as a Reg hack to imagine that the timing of the announcement about the patent was not coincidental, and that Nutanix was indulging in the intellectual property equivalent of a photo-bomb.

Nutanix CEO Dheeraj Pandey is having none of that, although when we asked him what this was all about he spoke quite slowly and deliberately. The patent was announced on 5 March, he told The Reg, because it took a while to work it into Nutanix's marketing collateral. That job just happened to be done in time for Nutanix to tell the world about its patent the day before the VSAN launch.

Pandey also sees upside in the advent of VSAN as “validation for our approach”.

“The mere fact that it was granted means it has been examined by the USPTO for prior art and was more than worthy to attain patent status,” Pandey said. “I think it is beneficial for the industry to review the patent and our blueprint.”

Pandey added: “Nutanix is very proud of the patent. This vision and this architecture has driven us to a leadership position we will retain regardless of market developments.” ®