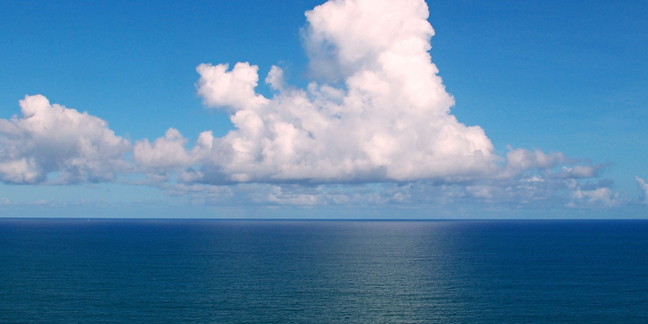 Chipmaker Freescale Semiconductor has issued a statement reporting that, tragically, 20 of its employees were aboard Malaysia Airlines flight MH370, which appears to have crashed into the South China Sea.

At the time of writing, the jetliner, which was en route to Beijing from Kuala Lumpur carrying 239 passengers and crew, is presumed to have suffered a catastrophic failure. No survivors have been found nor has any wreckage been spotted. No mayday call was received by air traffic controllers.

Freescale's statement says 12 of its missing employees are Malaysian nationals, with the other eight from China.

“At present, we are solely focused on our employees and their families,” said Gregg Lowe, president and CEO of Texas-based Freescale. “Our thoughts and prayers are with those affected by this tragic event.”

“Counselors and other professionals” will be made available as part of “around-the-clock support for those impacted by this tragedy,” says Freescale's statement.

Media reports suggest an IBM employee was also aboard the Boeing 777-222 plane, which disappeared at 1730 GMT on Friday while south of Vietnam over the South China Sea. ®

Dev kit for the auto sector

Android or Linux? Your choice

Frees up thousands of pink slips

Does Eclipse and Microsoft on same day