A Florida dog-lover earned himself a cuffing last week after allegedly making the beast with two backs with a pit bull, this shock local report recounts.

According to cops, Tampa officers were flagged down by locals disturbed by 57-year-old Bernard Marsonek's public display of cano-jiggyness 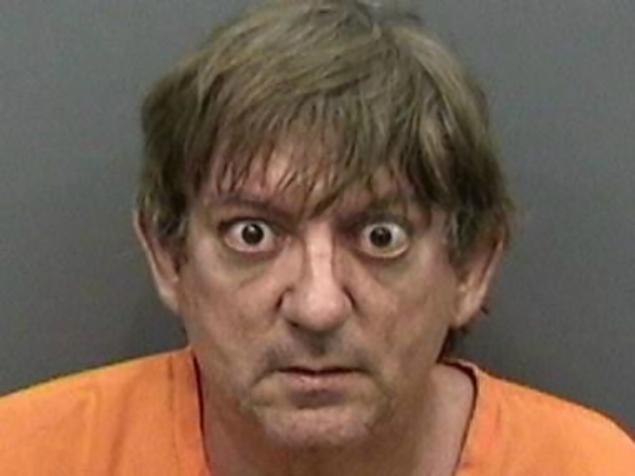 A police spokeswoman said: "Several of the witnesses stated that they yelled at the suspect to stop, but he ignored their commands."

Cue intervention by law enforcement backed by animal welfare operatives, who searched Marsonek's gaff and found "a gun and with ammunition" plus "eight large pit bulls that were found on the property". 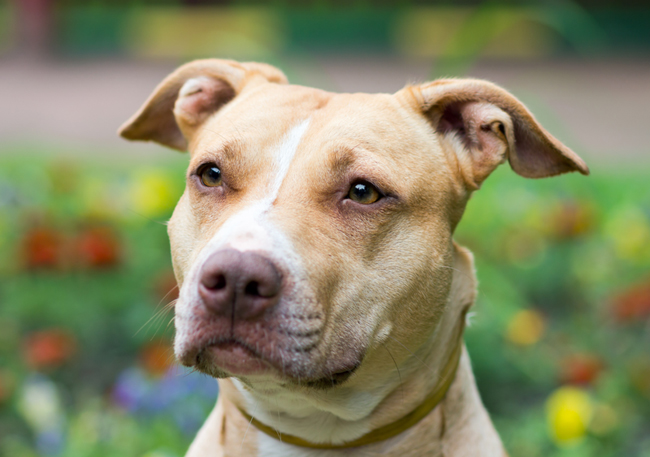 Library image of a pit bull, which is not the mutt allegedly at the receiving end of a right rogering. No animals were harmed during the resizing of this image

Marsonek faces charges of "cruelty to animals, sex with animals, and illegal gun possession". He's out on $17,500 bond while officers indulge in further probing. ®

We at the El Reg Bootnotes secretariat apologise for the delay in bringing you this critical news item. This was as a result of an internal Vulture Central review of the parameters of good taste, and we're delighted to report that those of us who don't give a tinker's about IT angles or delicate sensibilities have been given the green light to carry on as normal.

In the red corner, Big Red, and in the blue corner... the rest of the tech industry