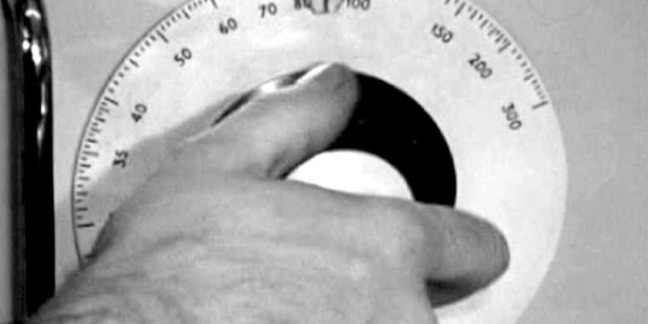 Decades of performing may have left Neil Young somewhat shy of the hearing of a 20-year-old, but the poor quality of MP3 still irritates the crazy horse enough to try and do something about it.

Meet PonoMusic, which Young hopes will “unleash” all the unheard detail that MP3 (or even, if you believe what's on the company's site, CDs) conceal: “Miraculously, there's a wealth of music & soul (or if you must, "data") trapped on millions of recordings made over the last half century, that we're hoping to unleash for the very first time.”

At $US399 – or at an unspecified discount, once the PonoMusic Kickstarter campaign kicks off on March 15 – the 128 GB PonoPlayer is designed to store between 1,000 and 2,000 “high resolution” albums. That's somewhat less than the many tens of thousands of songs an Apple iPod can carry, but that's the point: Young's contention is essentially that compression is evil.

There'll also be a media management system and, naturally, a store selling the high-res music “offering the finest quality, highest-resolution digital music from both major labels and prominent independent labels, curated and archived for discriminating PonoMusic customers,” as Computer Audiophile puts it.

If Pono disappoints, Young could finds himself hoist on his own petard as his 1994 tune "Piece of Crap" offers the following lyrics:

Forget Vegas or Barcelona. Be 'gigabit-capable' in Blighty

Listen up you bunch of bankers. Here are some pointers for less crap IT