Update now: OS, Internet Explorer and (of course) Flash all in line for fixes 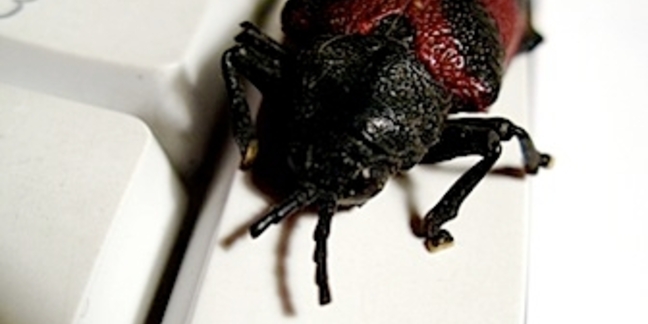 Microsoft credited 23 outside researchers in helping to root out and report the IE flaws, exploits for which do exist, we're told. Discovery of the DirectShow cock-up was credited to VeriSign's iDefense Labs.

Adobe, meanwhile, is advising users to update Flash after the company released an update for the media plugin on Windows, OS X and Linux. That patch addresses a pair of security flaws that could allow attackers to bypass security protections or view the contents of a user's clipboard.

Adobe credited discovery of the flaws, which have not yet been targeted in the wild, to researchers Jordan Milne and Masato Kinugawa. Users can obtain the update through Adobe's download site or by updating their copies of Chrome and Internet Explorer to the latest stable releases. ®