In agreeable news for those readers who can remember when it was all trees round here and you could get an enormous paper bagful of gobstoppers for thruppence, The Royal Mint has unveiled a decidedly retro 12-sided design for Blighty's £1 coin. 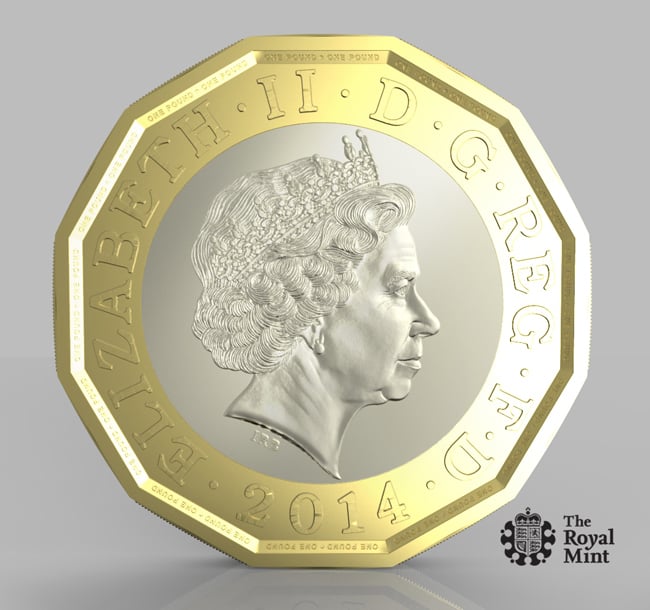 The mint reckons that a shocking 3 per cent of quid coins in circulation at present are fake, and the new design "utilises multiple layers of cutting edge technology and would allow the United Kingdom to rapidly reduce the rate of counterfeit coins entering general circulation". 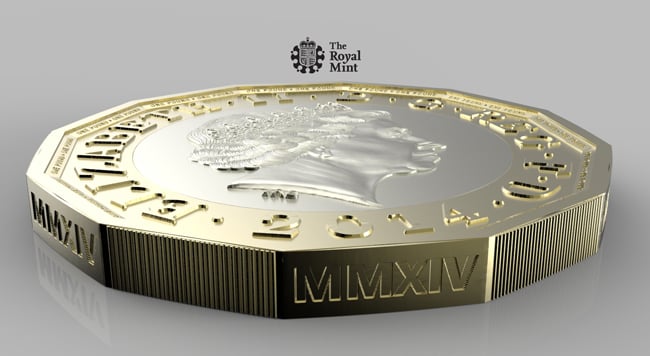 The Chancellor of the Exchequer, George Osbourne, enthused: "I am particularly pleased that the coin will take a giant leap into the future, using cutting edge British technology while at the same time, paying tribute to the past in the 12-sided design of the iconic threepenny bit." 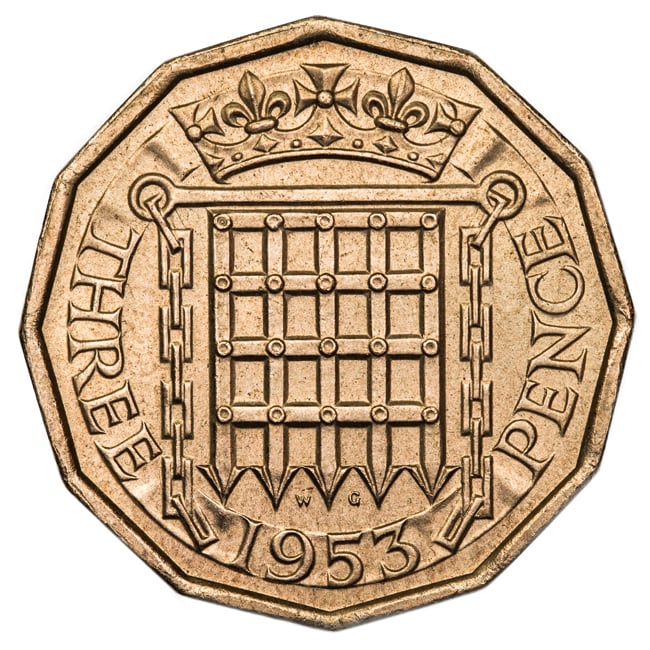 The new quid will hit the streets in 2017, assuming vending machine manufacturers don't put the kibosh on it with an insupportable level of moaning about how it will cost £13bn to retrofit the UK's existing coin-gobblers to accommodate the new nugget.

As ever, the heads side will feature Her Maj, while the tails will be decided by a public competition. ®

Never thought we'd write this headline: Under Siege Steven Seagal is not Above The Law, must fork out $314,000 after boosting crypto-coin biz

Man alleged to have faked identity as game developer

Boyfriend-girlfriend and housemate indicted in US on PlexCoin rap

Lock down your installations and APIs, or prepare to be hijacked for funbux and giggles