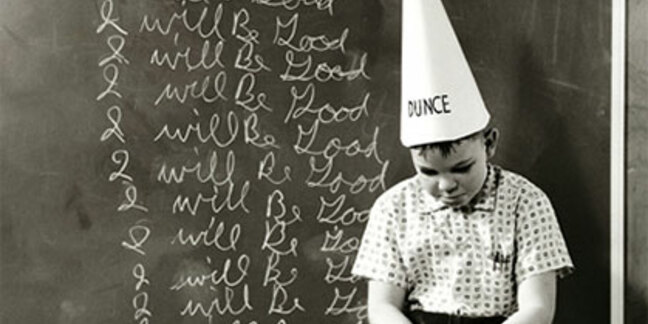 Symantec has fired its second CEO in two years: the company's chief exec, president and former board chairman Steve Bennett was today shown the door after less than 18 months on the job.

"We recognize Steve's contributions to Symantec, including developing and leading a series of successful initiatives focused on organizational realignment, cost reduction and process effectiveness," the company said in a statement.

"We remain committed to our previously announced greater-than 5 per cent organic revenue growth and better-than 30 per cent non-GAAP operating margin targets by FY17. Our priority is now to identify a leader who can leverage our company's assets and leadership team to drive the next stage of Symantec's product innovation and growth. This considered decision was the result of an ongoing deliberative process, and not precipitated by any event or impropriety."

The language of the statement leaves little doubt about the extent of the exasperation of the board with Bennett. His position was "terminated," and he has been forced to resign his board position within the company. This compares with more moderate language when Symantec fired the last CEO Enrique Salem

Bennett's replacement, for the moment at least, is former chairman of the Symantec board Michael Brown. He is resigning his position on Symantec's Compensation and Leadership Development Committee and Nominating and Governance Committee as part of the move.

"With recent key hires, we have a leadership team in place that is capable of accelerating our growth and I look forward to working closely with them to help execute the next phase of the company's transformation plan," said the new boss.

"The need for protecting and managing your information has never been stronger, and we must act aggressively to capture a growing share of this market. By concentrating on product innovation and growth initiatives, we aim to leverage Symantec's tremendous assets across both consumer and enterprise applications to enhance our position as a market leader."

That last sentence shows part of the reason why Bennett was so abruptly fired. The past few years have not been happy ones for Symantec, with serious job losses at both the executive level and among the workers that have improved profitability figures, even though sales have remained fairly static.

The search will now start for a new CEO to take up the chalice of leadership of the troubled security and storage giant. Sadly for the company, John Thompson, arguably Symantec's most successful CEO, has his hands full as chairman of Microsoft's board and is not available for new "opportunities." ®

Wondering why your inbox was so clear? Bad news…