Airbnb might get $10bn price tag ... despite its legal woes

Airbnb, the online home-rental marketplace, is in talks to raise funding from private equity firms that would value the company at a sturdy $10bn. 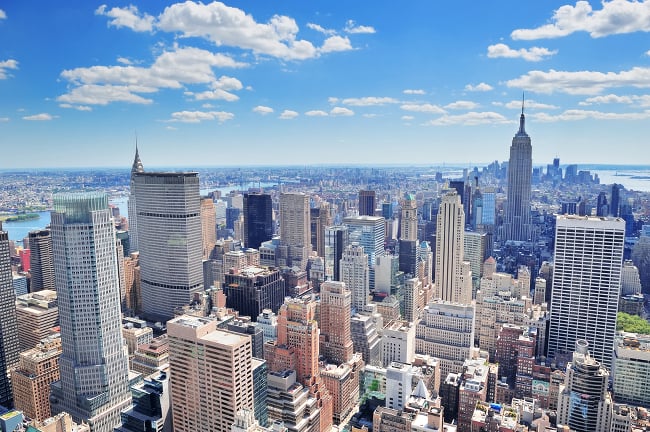 Those kind of valuations are par for the course for today's net startups really, but it's still a strong vote of confidence for a company that's facing legal issues over its business model.

Sources told the Wall Street Journal and Reuters that TPG Capital Management was leading the funding round, which could net the firm more than $400m.

Airbnb makes its money by taking a fee on private rentals, either where a homeowner rents out a room in their house to holidaymakers or where there rent out entire apartments, such as holiday apartments they own that are vacant the rest of the year. The trouble comes when tenants start to rent out rooms and flats they're renting, running the risk of falling foul of subletting laws.

Just like fellow so-called "sharing economy" startup Uber, which lets people share rides in cars and hire out vehicles, Airbnb has run into trouble at home in the US. In New York, tenants are prohibited from renting out their homes for less than 30 days if they are not present at the time and Attorney General Eric Schneiderman has subpoenaed Airbnb for data on its hosts in the area to figure out if they broke the law.

The company's home town, San Francisco, is also looking into the legality of short-term rentals after tenancy advocates claimed the service was driving up rent prices and stripping the market of supply.

Airbnb argues that their hosts are mostly at home for the rentals so they're not illegal and says that the service helps people to pay their rent and generates revenue for local economies.

Earlier this year, the firm claimed that it was generating £502m in economic activity in the UK and supported 11,629 jobs.

“With Airbnb, more people are earning the extra money they need to pay their bills or pursue their dreams,” chief exec and co-founder Brian Chesky said.

But critics say that people are running illegal, highly profitable businesses by renting and then subletting many empty apartments at once - and avoiding hotel and rental-related taxes in the process. ®