Upside for creditors is prospect for refunds, downside is MtGox was clearly very disorganised 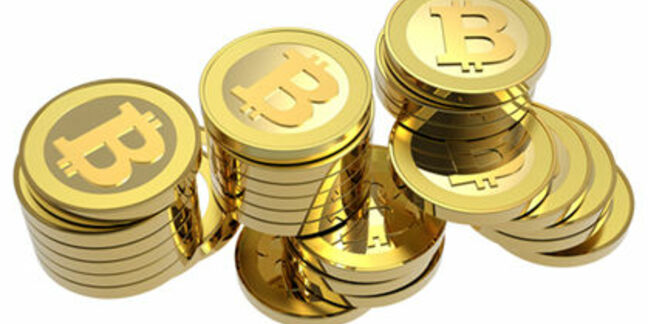 In a newly-released (PDF) statement, the outfit says it “... had certain old format wallets which were used in the past and which, MtGox thought, no longer held any bitcoins.”

Once it prised open one of those wallets it was found to hold 200,000 Bitcoin. Another couple of thousand showed up in other places.

That's good news for creditors inasmuch as it means the exchange is “only” missing about 650,000 Bitcoin, so there's some prospect of recovering some of their lost currency.

It's surely also bad news inasmuch as it shows the outfit was not very organised. What other procedural messes might be uncovered that will harm creditors' prospect of recovering their hard-earned bits?

Receivers and the courts have been informed of the find. ®

The tables are turned, database tables that is