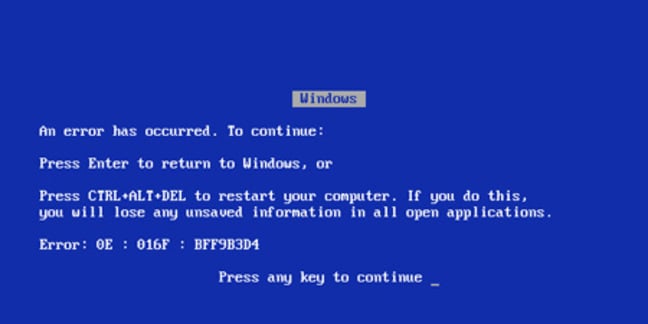 Microsoft has warned its Word software is vulnerable to a newly discovered dangerous bug – which is being exploited right now in "limited, targeted attacks" in the wild. There is no patch available at this time.

The flaw is triggered by opening a maliciously crafted RTF document in the Microsoft Office word processor, or opening it via Outlook, and allows the attacker to execute arbitrary code on the machine.

The hole was disclosed by Microsoft on Monday outside the monthly Patch Tuesday cycle. Opening a poisoned Rich Text File (RTF) document allows the attacker to hijack the PC with the same privileges as the logged-in user.

Microsoft says admins should disable the opening of RTF data in Microsoft Word to prevent exploitation of the vulnerability. Using the Enhanced Mitigation Experience Toolkit may also thwart attempts to compromise systems via this hole.

"On completion of investigation for this vulnerability, Microsoft will take the appropriate action to protect our customers, which may include providing a solution through our monthly security update release process, or an out-of-cycle security update, depending on customer needs," the corporation added. ®