Less great is Garrett's new 'focus' power, which makes loot and interactive objects shimmer in blue light, while boosting his blackjack arm during close encounters. Thankfully, if any grizzled Thief veterans out there are thinking that's a bit much though, you can turn it off. 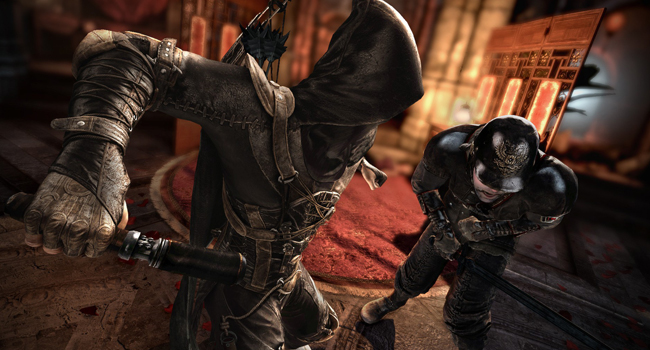 Indeed, one of this Thief's grandest achievements is its customisability. Don't want focus, or a compass arrow directing you where to go? Then simply switch them off in the settings menu.

Mission parameters can be adjusted in exactly the same way so that progress in your current chapter will be deemed a failure if Garrett is spotted, or fails to stealth KO all of a given chapter's guards. And, if you do set such custom parameters, you can then compare your scores to that of your friends. 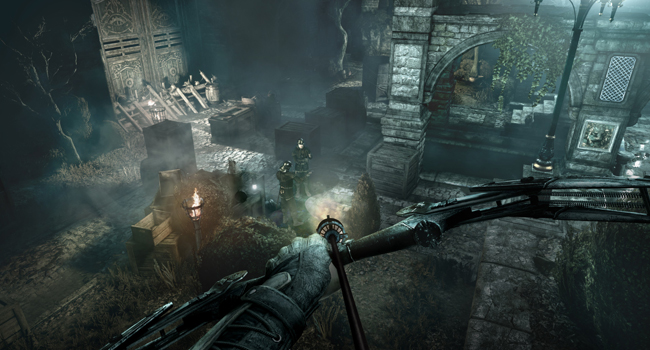 So far so good, but all those options are for nothing if it's a dog to play. Pleasingly, though, I rather enjoyed it. Even if it can't hold a recently extinguished candle to Dishonoured's unsurpassed levels of sneakability.

For you see, as Dishonoured owed much to Thief and Thief the reboot owes as much to Dishonoured. Garrett's new grapple is on hand to let him gain elevation quickly (though only at pre-marked walls), branching levels inject multiple entry points and opportunities for exploration, while NPC's whine away as they go about their daily routines (though with a fair amount of dialogue repetition). 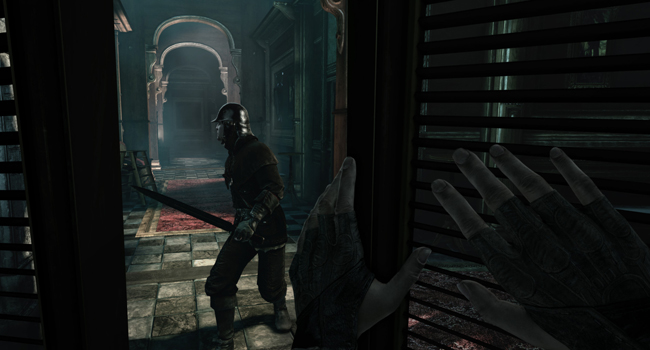 Where Thief could have done with still more Dishonoured is in its disappointing combat. With Garrett now inexplicably sword-shy, your only option in combat is to flee or cosh any assailant three times. It's hardly elegant and makes for some ludicrous scenarios as you bludgeon pursuer after pursuer.

Still, the game's primarily about sneaking, and as far as that element is concerned Thief is a success. Eavesdropping for clues, peering through keyholes, rifling through locked cabinets and whipping the earrings from the lobes of wealthy dowagers (yes, really) are all the order of the day. Herewith Garrett using an assortment of arrows – water, fire, gas, moss, rope – that even Hawkeye would be proud of. 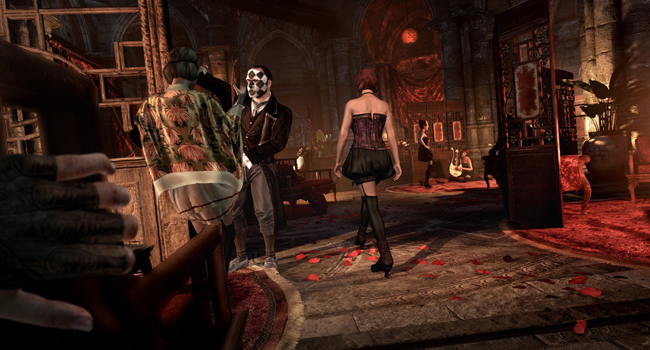 Then we get to the City itself, which is once more fully explorable and as full of hidden treasures - from loot to side-tasks as the main campaign missions. There are a few too many load screens as you navigate it, and it's here you'll notice more than a few bland textures. But sneaking, climbing and free-running your way about can, nevertheless, prove a more than enjoyable aside.

At its best Thief delivers the thrill of the chase and the pleasure derived from a job well planned and executed. A lick of paint here, and a more nuanced mission there would have been nice, but there's still plenty here for fans of the series and the stealth genre to whisper huskily about in shadow-filled corners. ®