Best thing out of GNOME camp for YEARS, but who'll take it in?

Perhaps the biggest change is in Totem, GNOME’s default video player. In fact, you'd be forgiven for thinking it was an entirely new video player. The app has been renamed Videos (or GNOME Videos if you want to be more specific), though the project itself retains the Totem moniker. The interface has been completely redesigned to fit with the look of GNOME 3 apps.

Totem/Videos isn't the only app with new features in this release. The whole GNOME apps suite, which consists of Maps, Weather, Photos, Videos and others, have been updated and improved. The Software app remains a bit confusing - it seems to only list GUI apps, which means you're left to whatever tools your distro provides for anything non-GUI - but at least it now ties into the GNOME Shell search so you can find apps regardless of whether or not they're currently installed.

GNOME keeps expanding its suite of apps too. There's even a graphical client for the Git version control system now. Or at least there should be. The Fedora rawhide releases I used for testing did not actually include Gitg (as the app is known), but it was listed – along with several others – in the Fedora repos.

The Maps application showcases GNOME 3.12's new geolocation privacy controls. You can completely turn off location services in this release, but should you choose to leave them on, there's a nice new indicator applet that will let you know whenever an application (like Maps, Weather and Photos) accesses your location data.

GNOME's long term-plans call for even more fine-grained location privacy controls – like the ability to decide which applications can access your location – but for now there is at least an off switch.

In the end geolocation privacy controls are probably more of a concern for mobile users and thus far GNOME-based mobile devices aren't exactly flying off the shelves.

GNOME 3.12 continues the trend of integrating web-based service into desktop apps. The revamped Videos app now supports Pocket, a read-it-later service that can also save videos (which are then synced to the GNOME Videos app). GNOME's Photos app has added Facebook support, which allows you to interact with your Facebook photos directly inside Photos. Or it should anyway, I was never able to log in to Facebook as the site complained that the pop-up window –that is the online accounts window in GNOME – was "too small to display this page". I suspect this is a recent change on Facebook's end. 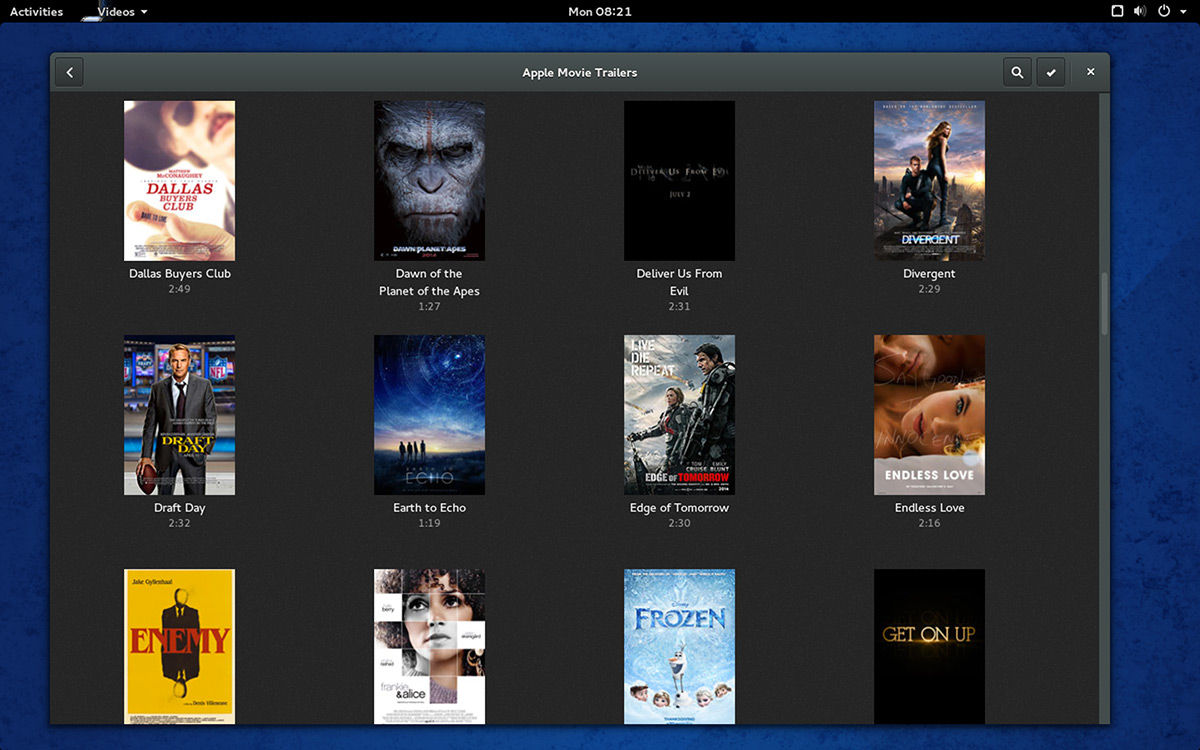 Another nice change in this release is the revamped GNOME account setup process, though whether or not you see it will depend on how your distro of choice works. In Fedora, for example, most of the account setup process is handled in the Anaconda installer, thus bypassing the GNOME version.

All of which brings us back to the problem: GNOME 3.12 is nice but a desktop in search of a distro.

Of course all Linux desktops are ostensibly that way, that's part of what makes Linux Linux: all the choices. That works for Xfce, LXDE and others, but increasingly environments like GNOME Shell and Unity want to be more than just desktops in the traditional sense and to do that well it seems to mean tightly integrating with a single distro, the way Unity effectively is Ubuntu.

Perhaps now GNOME Shell has become a more mature, stable and genuinely useful desktop, some distro will come along and provide the kind of integration that GNOME deserves. ®