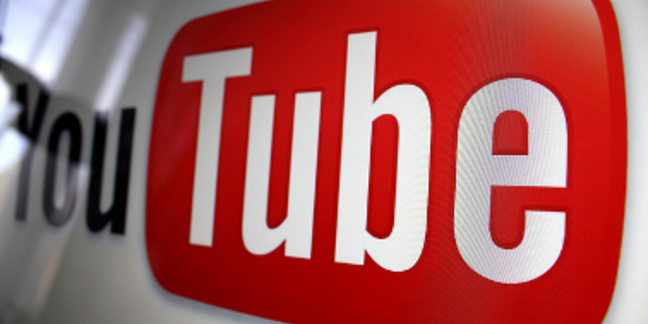 YouTube appears to be the latest site added to Turkey’s blacklist after reports emerged that the government has blocked it in response to a “villainous” audio file uploaded to the platform this week.

The authorities said on Thursday they had taken an “administrative measure” to block the popular video sharing site. The clip in question is apparently of a meeting of high ranking officials discussing military action in Syria.

Under fire prime minister, Tayyip Erdogan, described those behind it as “villainous” and dishonest, while foreign minister Ahmet Davutoglu called the clip a “declaration of war”, according to Reuters.

The Erdogan administration is feeling the heat ahead of key national elections on March 30.

Just a week ago the PM backed a court order blocking Twitter, after the US firm didn’t move quickly enough to take down content which he claimed was designed to smear his administration.

The ban itself failed to prevent a spike in traffic to the site, however, as netizens used VPNs, TOR and other workarounds to access the social network.

On Wednesday an Ankara court overturned the ban after complaints from Turkish hacks and lawyers that it contravened their “freedom of information and communication”.

Time will tell whether YouTube ban lasts as long, although Google is unlikely to budge on the issue.

Despite causing deadly riots across the Muslim world, controversial video the Innocence of Muslims was only removed from YouTube by the web giant after a court in the US forced it do so back in February. ®