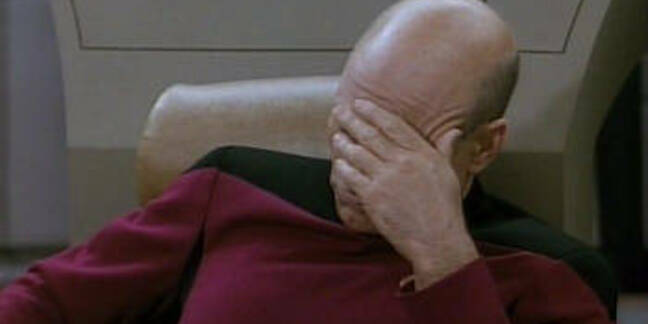 Web hosting outfit 123-reg has dismissed a number of complaints from disgruntled customers who are angry with the company's sudden decision to abandon its promise to keep domain transfers free on its service.

The Register heard from a family-run website business, The Mayne Design, which griped about the stealth changes to 123-reg's fees in a blog post entitled "domain names held hostage".

Companies who pay for domain names via 123-reg are now being told that they have to pay for any changes made to Internet Provider Security (IPS) tags, which are used by Dot-UK registry Nominet to flag the hosting outfit linked to a specific .uk domain name.

But critics are disappointed with 123-reg for suddenly reneging on its promise not to charge for tweaks to the IPS. It has now set a fee of £9.99, plus VAT, for any such changes.

"[S]imply put, 123-reg slapped on the charge without telling anyone, probably hoping that nobody would notice," The Mayne Design claimed.

It added that the hosting company had promised as recently as late March that there would be "no hidden charges to transfer away."

Another fed up 123-reg punter told el Reg: I have been a customer of 123-Reg for years but feel completed mistreated and feel it's dishonest on their part. I am now going to be moving my whole domain portfolio including .coms etc to another registrar."

We asked Nominet to comment on this story, but it has yet to get in touch.

123-reg said it had made a change to the default way .uk transfers were handled. A spokesman told us:

The update was made two weeks ago without notable customer impact. 123-reg has more than 1 million customers and has seen discussion on this from a very small number of them.

Our contact centres have seen no impact, our social teams likewise - other than those customers you have noted. This change to our product is not directly customer impacting, and the fees involved in this service are equal to those charged by the registry concerned for the same service.