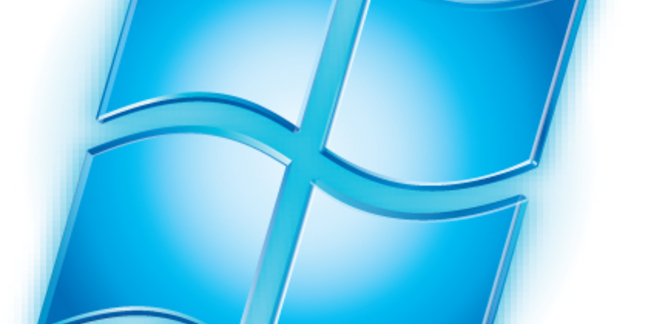 Build 2014 Microsoft has blurred the division between the desktop systems programmers use to develop software and remotely provisioned compute and storage gear so much that you have to squint to detect a difference.

In a wide-ranging presentation at its Build 2014 conference in San Francisco on Thursday, multiple executives showed tools that intimately linked its Azure cloud service with Sharepoint, Visual Studio and other development tools.

These demonstrations highlighted that Microsoft is no longer focused solely on Windows, and is instead committed to providing services to a broad set of devices, many of which are not running the operating system Microsoft makes vast sums of money off.

On stage, there were devices running iOS and Android, and apps written in Java. At one point John Gruber of Apple-boosting blog Daring Fireball made an appearance to talk about how his development company had used OS X Macs and the Azure cloud to build an app for iOS.

In short, the message was: if you're using non-Windows operating systems to develop software, even if that software is for platforms competing against Windows Phone and Windows 8, the Microsoft Azure cloud is still open to you. It's not even called Windows Azure any more, just Microsoft Azure.

All these examples marked a change for Microsoft and the glimmerings of a new strategy, a strategy Microsoft's new CEO Satya Nadella calls mobile first, cloud first. It's through a cross-platform approach that Microsoft hopes to ride out the storm brought about by the rise of cloud computing giants Amazon and Google.

In the keynote, Microsoft showed off changes that benefit application developers and cloud managers.

Some of the new features announced include being able to "destroy, manage and debug any number of virtual machines in the cloud" from within Visual Studio, Microsoft executive vice-president of cloud and enterprise Scott Guthrie said.

This is "one of our first steps to blend infrastructure-as-a-service and platform-as-a-service together," added Microsoft technical fellow Mark Russinovich in a chat with El Reg.

Another feature was called "Browser Link" and means developers can tweak a website using their browser's debugging tools and the change will immediately be pushed into the code being worked on within Visual Studio.

As part of this emphasis on making it easier for developers to use a variety of tools, Microsoft has also partnered with Puppet to create a Puppet extension for its virtual machines, so programmers can more easily deploy servers using the popular management and configuration tool.

"We recognize that developing for the cloud can be a challenge, but it shouldn't be. Today marks an important milestone in our cloud journey. We envision a world where customers can simply experience the benefits – and the promise – of the cloud, without sacrificing scale, speed or cost," Guthrie wrote in a blog post announcing the new features.

These client-side tools were paired with some significant upgrades to the Microsoft Azure cloud, including a revamped dashboard that brings in far more information on billing and performance than before, and some key upgrades to Visual Studio Online.

The Visual Studio Online tweaks include a code editor nicknamed "Monaco" which lets admins modify and commit code running on Azure virtual machines all via the Azure dashboard. It also incorporates a new feature called "Simplified Resource Management" which is to Windows Azure as CloudFormation is to Amazon Web Services.

The tool lets developers create and manage application software, infrastructure and services as a single "resource group", simplifying administration of large, complicated sites. These groups can be saved as templates and then used to create further sets of resources.

"We support [developers] with the ability to go deploy a user template and then use imperative APIs to add resources or change them, then pull back out a template," Russinovich explained to us.

"Also included is Application Insights, an analytics solution that collects telemetry data such as availability, performance and usage information to track an application’s health. Visual Studio integration enables developers to surface this data from new applications with a single click," Microsoft wrote in a press release.