Organic food: Pricey, not particularly healthy, won't save you from cancer

Comment One of the primary drivers of the growth in organic food sales over the last couple of decades is the perception that organic food is healthier than conventionally farmed food.

It stands to reason, doesn’t it? After all conventional crops depend on chemicals and organic food doesn't.

And we all know that chemicals, in this case mainly pesticides, are bad for you. Ergo organic food should be healthier, and the strong growth in organic food sales (up 2.8 per cent last year, after a few years of downturn during the recession) attests to how popular opinion has accepted this assertion.

This is why the results of a new UK study that looked at cancer risk and the consumption of organic food is so damned inconvenient. Where organic food advocates have pushed organics as a way of reducing cancer risk, the study shows that it makes little difference one way or another. Hence uncomfortable headlines from the likes of the Daily Mail: Eating organic foods does NOTHING to reduce the cancer risk among women, says new study. 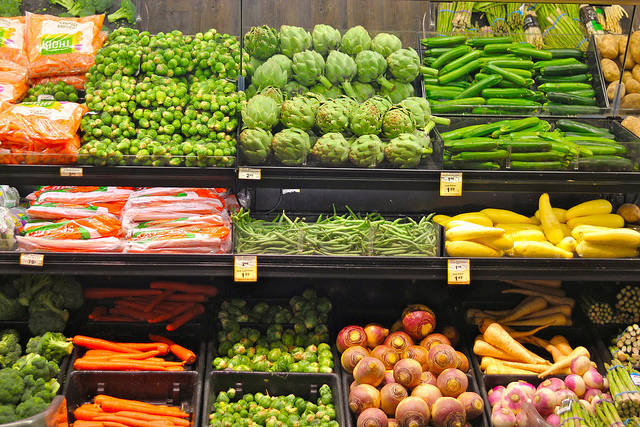 The study in question appears in the latest edition of the British Journal of Cancer and is by Oxford University cancer epidemiology boffin Dr Kathryn Bradbury and co-workers. Part of the Million Women Study funded by Cancer Research UK and the Medical Research Council, this particular bit of research tracked 623,080 middle-aged British women for almost 10 years and looked at their pattern of organic food consumption and the incidence of 16 different cancer types, as well as overall cancer incidence.

Based on their reported eating habits the women were put into three groups: never, sometimes, or usually/always eating organic food. The headline result showed that eating organic food was not associated with overall cancer incidence one way or another (in fact there was a tiny increased overall risk of about 3 per cent, but it’s the sort of noisy result one can ignore). Look at the specific cancer types and the results are mixed, with some showing increased or decreased risks, but again nothing to be alarmed (or pleased) about.

Of course this has upset some, especially the British Soil Association, the guardian of all things organic in the UK (including being the premier organic certification body in the country).

According to Peter Melchett (aka Lord Melchett or the 4th Baron Melchett, ex-Greenpeace head honcho and now Policy Director at the Soil Association) the study is flawed because certain confounding variables weren’t addressed and because, according to him, the authors don’t understand what pesticides are found in food or how they get into food.

However, he was quick to pick out one of the results for particular attention – the numbers show that there is an apparent 21 per cent decrease in non-Hodgkins lymphoma risk among the women who reported "usually or always" eating organic food.

However, there were other numbers that were not picked out by the Soil Association, the most alarming of which was the apparent 9 per cent increase in the risk of breast cancer. This was a result that the study authors subjected to a series of additional tests and the results still stood. More alarming still was the 37 per cent increase in the risk of developing a soft tissue sarcoma, a form of cancer which is rare and hard to treat. Why no mention of those figures at the Soil Association?

Next page: It's all relative
Page: