A Brit boffin at IBM’s Almaden Research Centre has won a Finnish prize for spintronics research which led to a thousandfold increase in disk capacity.

The €1m (£824,400) Millennium Technology prize has been awarded by the Technology Academy of Finland to Stuart Parkin, an IBM Fellow at Almaden where he manages the Magnetoelectronics group, and also a consulting professor at Stanford University.

The prize is awarded every two years for innovations that promote a better life. The general principles involved are: 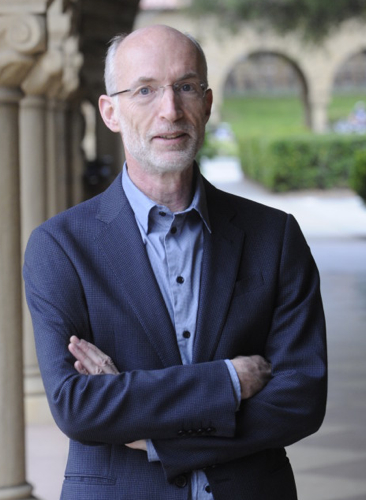 The Finns gave Prof Parkin the award for “his discoveries, which have enabled a thousand-fold increase in the storage capacity of magnetic disk drives … thanks to the spintronic device.”

These “discoveries rely on magneto-resistive thin-film structures and the development of the giant magnetoresistance (GMR) spin-valve read head. Following the discovery of GMR in 1988, Parkin rapidly transformed this scientific observation into a practical data storage technology.”

Parkin also proposed magnetoresistive random-access memory (MRAM) in 1995 “based on magnetic tunnel junction (MTJ) memory cells,” according to the citation. “The MTJ, a close cousin of the GMR spin valve, has become standard in hard disk drive read heads.”

The Finns have made a video about the award to Prof Parkin available: