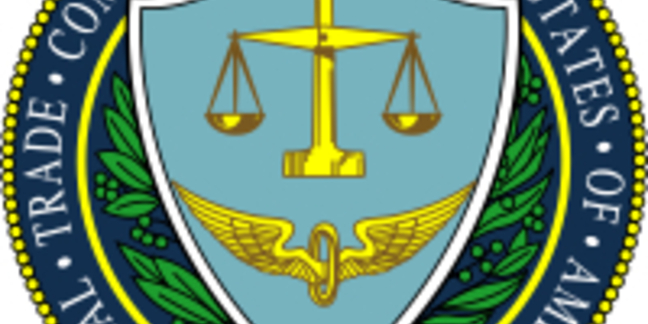 The US Federal Trade Commission (FTC) is cracking down on a site they say lifted user information to create smear profiles on a for-profit reputation site.

The FTC said that the operators of Jerk.com (which appears to have since been taken down) harvested data from millions of Facebook users to create profiles without permission, and then charged users to clear unflattering information.

In a complaint seeking to bar the site from using any of the collected data and further engaging in deceptive practices, the Commission claims that Jerk.com used fraudulent developer profiles to access user profile data from the Facebook API. The lifted information was then used to create profiles on the Jerk.com website.

It should be noted that an FTC complaint does not constitute formal criminal charges against the company or its management.

The FTC claims that upon visiting the Jerk.com site, users could view pages that were said to have been created by users but were in fact constructed from pilfered Facebook pictures and data. The profiles included options to label the user as a "jerk" or "not a jerk". Those who wanted to clear the "jerk" tag and other allegations were asked to purchase a $30 membership fee.

Even when users paid the fee, the FTC claims that the site would not delete all of the potentially damaging information.

Among those listed in the complaint is Napster cofounder John Fanning, who is named as the operator of the site and the head of parent company Jerk LLC.

A 2013 filing [PDF] by the LLC in response to the FTC investigation claims that all content on the site is user-generated and submitted, and that investigations into the company were in fact a "fishing expedition" targeting the company. Jerk LLC claimed that in 2012 it netted a mere $3,000 in revenues and convinced just 22 people to subscribe to its paid options.

The FTC, however, counters that the site built its profiles by lifting data from the Facebook profiles of some 75 million people, including children and users who had marked their photos and information as private.

The complaint, if not settled, is scheduled to go before a judge for formal hearing in January of next year. In the meantime, the Jerk.com service has been taken down. ®

Antisocial network may shell out billions to end watchdog's privacy probe, it is reported