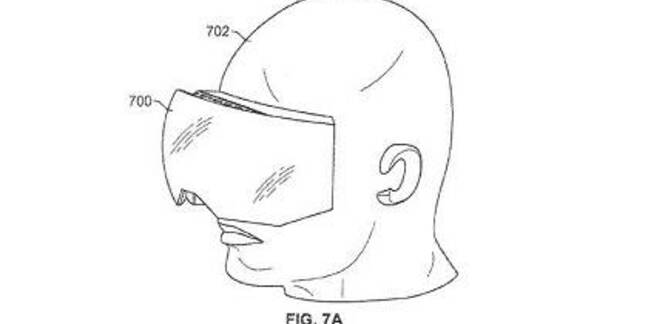 Apple has filed for a patent which suggests the company is looking into developing its own head-mounted virtual reality system.

The patent application, disclosed Thursday by the US Patent and Trademark Office (USPTO), was originally filed by Apple in December of 2013. It describes a set of goggles which would be worn by users to function as a personal display.

While Apple's filing only generally describes the technology and does not list specific hardware components, the company noted that the headset would sport an outside cover and contain considerable hardware, suggesting a closed 'virtual reality' headset closer to the Oculus Rift than the 'augmented reality' of Google's Glass unit.

"In some embodiments, the goggle system may include data processing circuitry operative to adjust left and right images generated by the optical components to display 3-D media, or account for a user's eyesight limitations," Apple wrote in the filing. 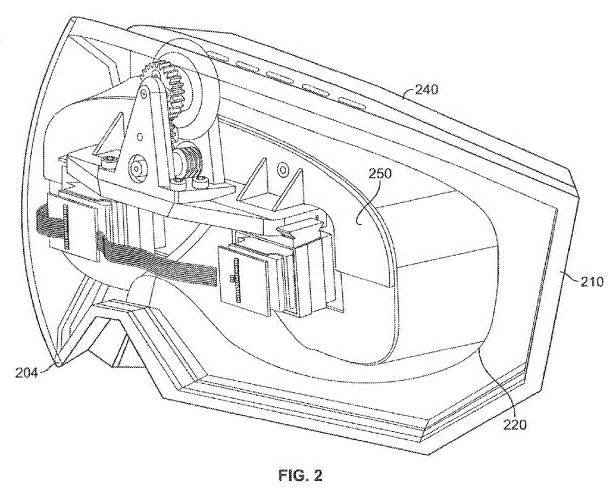 As with all patent applications, it bears noting that such filings do not necessarily indicate that the company is indeed planning to bring a virtual reality headset to market anytime soon. The filing could, however, indicate that Apples has at least a passing interest in the virtual reality market.

The consumer electronics giant has been said to be looking to expand its iOS platform into new markets as of late. Long-standing rumors claim that the company is looking to develop a branded television for its AppleTV platform and more recently reports have picked up that Apple is in the late stages of developing a wrist-mounted iWatch device.

The arrival of Apple brings yet another big name into the emerging market for virtual reality hardware. Earlier this year Oculus made headlines when the Rift maker agreed to an acquisition package from Facebook valued at $2bn.

While Oculus appears to be in the lead as far as getting its product to market, Sony has put its considerable weight behind a project which would introduce a virtual reality headset for its Playstation 4 games console as well. Were Apple to join the fray, the VR market would suddenly become a highly competitive and even more exciting arena for gamers. ®