It may be ILLEGAL to run Heartbleed health checks – IT lawyer

Do the right thing, earn up to 10 years in clink 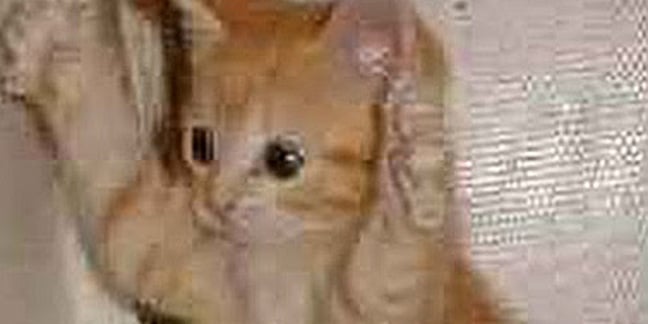 Websites and tools that have sprung up to check whether servers are vulnerable to OpenSSL's mega-vulnerability Heartbleed have thrown up anomalies in computer crime law on both sides of the Atlantic.

Both the US Computer Fraud and Abuse Act and its UK equivalent the Computer Misuse Act make it an offence to test the security of third-party websites without permission.

Testing to see what version of OpenSSL a site is running, and whether it is also supports the vulnerable Heartbeat protocol, would be legal. But doing anything more active – without permission from website owners – would take security researchers onto the wrong side of the law.

Chris Wysopal, co-founder of Veracode and former member of the celebrated Boston-based hacking crew L0pht, was among the first security researchers to raise the issue:

Does probing for the #heartbleed vuln without a website owners permission violate the #CFAA? Are the testing sites legal?

"I would say it would certainly contravene the Computer Misuse Act in the UK," said computer security researcher David Litchfield, a celebrated expert in database security issues. "This is no different than say testing to see if a site is vulnerable to SQL injection. It's not legal without permission."

Unauthorised security probing is illegal under section 3 of the UK's Computer Misuse Act 1990, whatever the intent, as case law has established.

IT lawyer Dai Davis, a solicitor at Percy Crow Davis & Co , told El Reg that actively scanning for the Heartbleed vulnerability would violate the UK computer crime laws, even though this "violation" is unlikely to be enforced.

"Under UK law you could argue running scans is just about criminal," Davis told El Reg. "It's not in the spirit of the law but the Computer Misuse Act is badly written."

Some security researchers argued that there ought to be an exemption to these laws if the activity is "helpful", while others say that this aspect of computer crime law is not being enforced or is, in any case, being ignored.

"It’s not legal, but vast numbers of otherwise ethical security professionals are testing every site on the internet," tweeted Martin McKeay, a security researcher at Akamai.

Heartbleed is a pretty bad bug in widely used OpenSSL that creates a means for attackers to lift passwords, crypto-keys and other sensitive data from the memory of secure server software, 64KB at a time.

The mega-vulnerability was patched earlier this week, and software should be updated to use the new version, 1.0.1g. But to fully clean up the problem, admins of at-risk servers should generate new public-private key pairs, destroy their session cookies, and update their SSL certificates before telling users to change every potentially compromised password on the vulnerable systems. ®

Yep, over half a bill for second most-popular web server