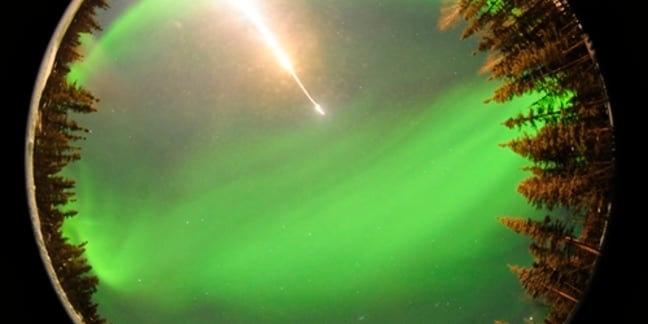 PernixData has added RAM as a cache and Network File System support to its FVP clustered flash cache product with the aim of making virtual machines go even faster.

FVP is a VMware kernel module that aggregates flash (PCIe or SSD) across a set of clustered VMware ESXi servers and provides read and write caching to ESXi such that Virtual Machine (VM) IO requests to SAN storage are accelerated if there is a read cache hit. It also provides write back caching with replication to another FVP’s physical cache ion the cluster for safety.

The new version of FVP adds:

With replica groups, admins can define which hosts participate in replica groups, enabling synchronous mirroring to take place between these hosts in a metro cluster environment.

PernixData’s Frank Denneman says the DRAM support provides fault-tolerant distributed memory “delivering mind-boggling performance in the form of extremely low latency that is predictable and persistent.” You can dynamically add or reduce FVP’s RAM cache and RAM caching can be used with flash caching.

The RAM support is roughly like the technology that RNA had when Dell acquired it and which we envisage Dell introducing as a kind of Fluid Memory. By caching IO requests in memory their latency is even lower than that of flash and VM execution will be speeded-up even further. Dell has just announced Fluid Cache for SAN. Fluid Cache for DAS was announced a year ago.

Unless USX is a kernel module, it's possible FVP could accelerate it too – ditto whatever Fluid Memory product Dell introduces.

FVP support for additional hypervisors is coming, and we can assume Hyper-V and KVM are on the roadmap. ®