BSkyB broadband growth chopped in HALF

O2 newcomers have run off and profit is down 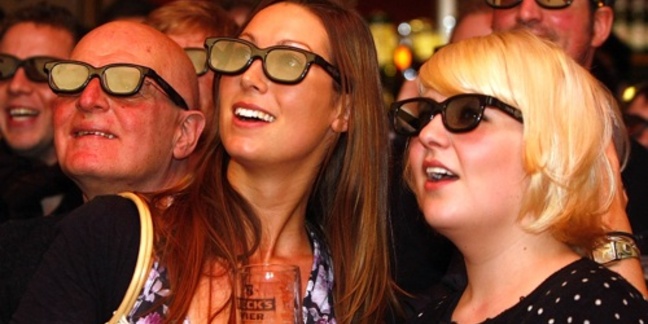 BSkyB saw its broadband customer growth halved in the company's third quarter, for which it partly blamed its takeover of O2's home broadband network where as many as 30,000 subscribers quit the service.

The pay-TV giant said that operating profit tumbled 8.5 per cent to £910m for the nine months ended 31 March, after the company chucked cash at Premier League rights as it continued to battle BT for footie telly supremacy.

During the period, the telco reported a 6.6 per cent climb in sales to £5.6bn.

It said that 70,000 subscribers had signed up to its broadband product during the quarter.

BSkyB said that there had been "slightly higher levels of churn from the acquired O2 broadband base as we complete the migration of the remaining customers."

To put that into perspective, in the same period a year earlier - when The Register first broke the news that BSkyB was about to scoop up O2's home broadband network - the company added 152,000 customers to its service.

BSkyB admitted today that the buyout of O2's consumer wing had "an estimated impact of between 20,000 and 30,000" people abandoning the network.

Its total broadband base is now just shy of 5.2 million subscribers. ®