But Hitachi gang claims it has shipped more flash than EMC

Mirror, mirror on the wall, who is the fairest flash shipper of them all?

The storage giant's CEO David Goulden said in its latest earnings call: "Over 70 per cent of VMAX and VNX2 systems shipped with some flash capacity. EMC sold more than 17 terabytes [sic*] of flash in Q1 [2014] alone, up over 70 per cent over last year and we believe way ahead of anyone else ... EMC is the industry leader in enterprise flash storage." 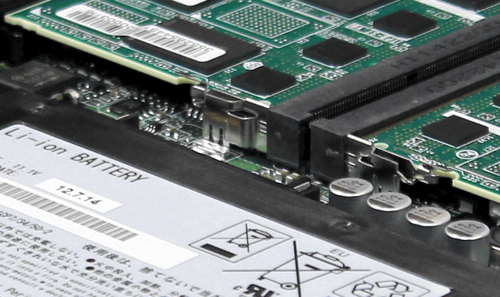 Add in Hitachi Ltd flash and you must surely arrive at a 25-plus petabyte worldwide capacity shipped number, which would put Hitachi, and HDS, "way ahead of anyone else." ®

* Shouldn't that be petabytes, you ask. The transcript reads "terabytes", but EMC's CEO may have misspoken or was misquoted.