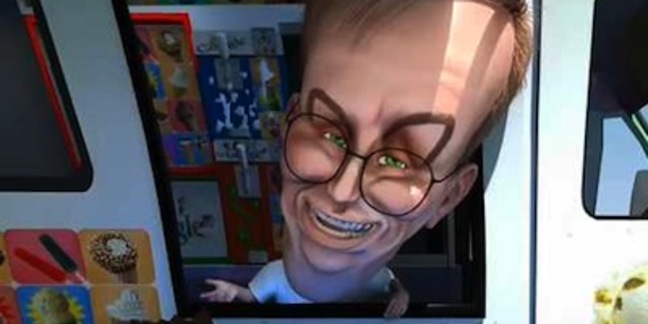 Google's chairman Eric Schmidt has attacked judges in the European Union's top court, who ruled earlier this week that the ad giant can be held responsible for the type of personal data that appears on its results pages.

The multinational was shocked by the decision, which - in effect - ordered Google to respect existing privacy laws in the 28-member states' bloc.

Reports are unsurprisingly appearing with suggestions that Google is already being flooded with removal requests from EU-based citizens, who are apparently whinging about personal information found via links posted on the company's dominant search index.

And Schmidt has also expressed his disappointment with the judgment. He told reporters at Google's annual shareholder confab on Wednesday:

A simple way of understanding what happened here is that you have a collision between a right to be forgotten and a right to know. From Google's perspective that's a balance.

Google believes having looked at the decision, which is binding, that the balance that was struck was wrong.

Mountain View appears to also be working hard behind the scenes to get its gripes across.

An unnamed source, presumably from within Google, told Reuters that the company will need to assemble an "army of removal experts" in the 28 nations across the EU to deal with the requests. ®