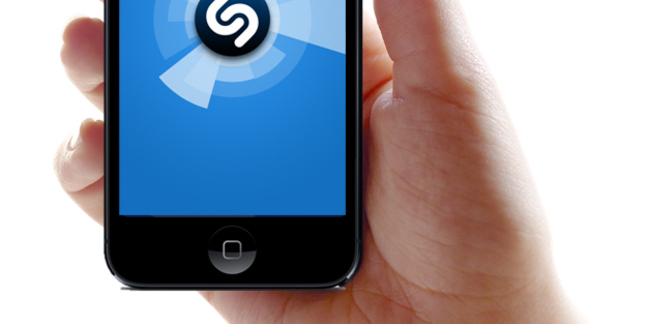 Three of the world's biggest record labels have clubbed together to invest in London-based name-that-tune firm Shazam.

Access Industries, the company which owns Warner Music Group, and Universal Music Group owners Vivendi have teamed up with Sony Music Entertainment to each take a rumoured $3m stake in Shazam.

Recent estimates have put a value of $500m on Shazam, which allows smartphone users to identify music tracks they are listening to via text message.

It started off by digitising 1.5 million songs in ill-fated Brit biz Woolworths' music library in return for the right to create a database of the songs' data.

These days Shazam claims an international user base of 450 million, following a $40m cash injection from multi-billionaire Carlos Slim.

Apple is said to be planning to thread Shazam's song-identification capabilities right into the fabric of iOS8, allowing fanbois to name a tune as quickly as they currently tweet.

The three big record companies already have stakes in other music services. Access Industries invested €130m in the Gallic streaming music service Deezer. All three own a stake in Spotify.

Apple hits back at devs of axed kiddie screen-time apps