Fat and bloated? How dare you!

Godzilla, the movie: hopefully a decent game will appear, eventually

Toho would not approve.

I would like to suggest that now, just like the state of Gojira’s teeth, there’s something rotten in the Godzilla gaming franchise.

Recently, I was none too impressed with the Gareth Edwards’ Godzilla reboot's tie-in game Godzilla: Strike Zone.

It's only for mobile devices but it didn’t compare too well to the Godzilla games of my youth. Then again, looking back at the critical reception of many of them, perhaps nothing has changed. 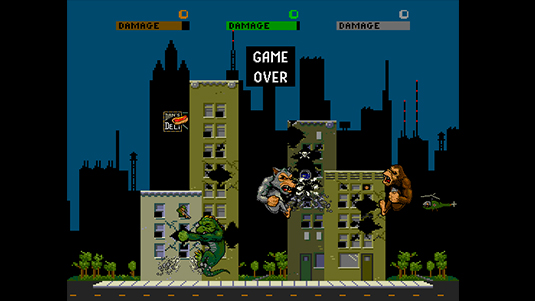 Bringing the house down in Rampage

I still reminisce about days wasted watching Godzilla and Godzooky and playing the three-person arcade classic Rampage. Using three joysticks simultaneously, my friends and I played as George the giant ape, Lizzie the giant lizard and Ralph the giant wolf, smashing our way through cities, destroying everything in our path on our quest to eat some toast.

Rampage is now ported to mobiles as part of Midway Arcade on the iOS app store, and if you want to play a really fun Godzilla game, I suggest that’s where you should start, as it only goes downhill from here. 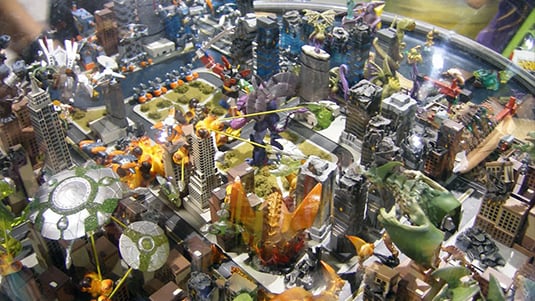 My last encounters with Godzilla-inspired games were both tabletop strategy games. The super-geeky Monsterpocalypse has awesome monster miniatures and the tabletop game, see the dice fly as monsters smash beautifully rendered cardboard buildings.

More family-friendly is King of Tokyo. It’s super simple – all fluorescent dice and cartoon kaiji. I would recommend either of these games for a rainy Bank Holiday Monday but these real life monster skirmishes don’t stop me reminiscing about some of good but mainly horrific and sadly disappointing Godzilla video games I have encountered over the years. 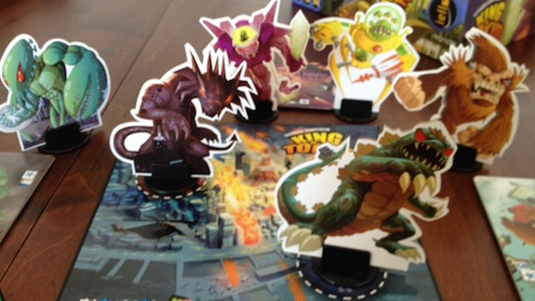 Family-friendly monsters in King of Tokyo

Some of you might remember when Godzilla was just a rash of green pixels. Godzilla! developed for the Commodore64 in 1983 was a turn-based strategy game in which Godzilla is threatening Japan and you had to act as a military commander.

The game consists of a land map of Japan and the surrounding sea. A green, not very scary, 2D Godzilla jumps from tile to tile randomly and with each turn you need to decide whether to attack or move various military units or, if all else fails, commit yourself to a nuclear strike. 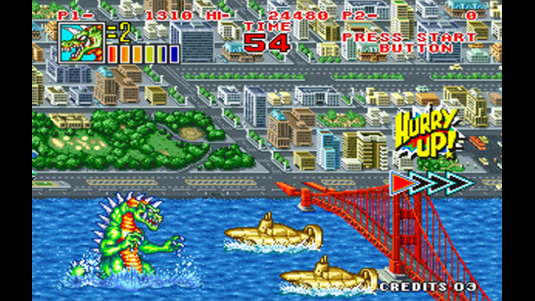 King of Monsters: water sports anyone?

King of the Monsters (1991) for the NeoGeo was a neon side-scrolling brawl/wrestling game where Godzilla shows up in the form of Geon to destroy cities – almost as an afterthought – as he hurls boats through the air at Astro Guy and a range of mutated monsters.

Salesforce: Forget the ping-pong and snacks, the 9-to-5 working day is just so 2019, it's over and done with

54k staffers can WFH permanently, come in 1-3 days a week for meetings - or if they must - use vendor's 'immersive workspaces'