Curated for your pleasure by Chris Mellor

Suppliers are furiously ladling out news like demented cafeteria workers attempting to feed the multitudes, so we thought we'd slice off a few of the tastier morsels and present them to you on a sideplate – all the better to prevent any storage indigestion. 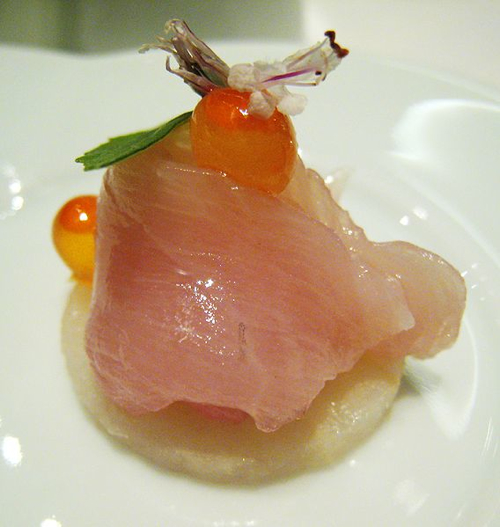 Amuse bouche (Is this relevant? - Ed. It's food stored on a plate – so there.)

What's the "net net" of all of this? Storage abstraction layers, unified backup, cloud storage services and reference architectures are spreading their wings to try to help sell the supplier's products in a world heading at breakneck speed towards flash arrays for performance, simpler and more capable backup, storage in the cloud and server SANs.

NEC's Hydrastor stands out as an on-premise archive array which has just become a lot more efficient at sucking in NetBackup-sourced data - nothing flashy or cloudy or software-defined storagey about that. ®