It’s been cited by many as a landmark case for game designers fearful of their ideas being ripped off by all and sundry. Since while it’s nigh-on impossible to copyright the rules of games – whether that’s board game rules, card game rules, sports rules or videogame rules – the "expression" of those rules can be subject to copyright law – which is essentially why judgment was made in favour of Pajitnov and Rogers. 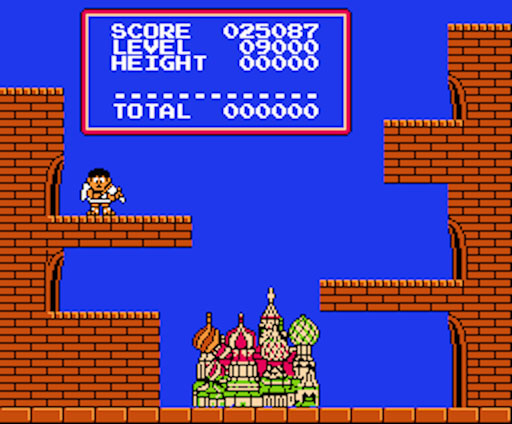 Some in the legal world have pointed to the dangers of the ruling, feeling that the Tetris Company was allowed too much claim over simple gaming features. Game development law specialist Sam Castree suggests that if large corporate game companies are able to effectively copyright game mechanisms, "the ensuing legal landscape will not be hospitable to developers".

It could result in “extended monopolies over many gameplay ideas” with no developer wanting to “secure dozens of different licenses just for the right to design a single game.” Hopefully, his depressing predictions for future game development won’t be coming true.

Tetris is more than one of the most ubiquitous videogames of all time. It’s a unique phenomenon that has even gained its own psychological disorder – the Tetris effect or Tetris syndrome – whereby someone who has played far too much can’t help but see Tetris blocks in everything they look at. Look, even Homer Simpson had it, so it must be true.

It’s possibly the first title to show that game budgets don’t need to be huge to compete in the modern marketplace. Just as Flappy Bird became a viral hit with its likeable but unremarkable visuals – coupled with devilishly addictive play mechanics – Tetris proves that games don’t necessarily need blockbuster visuals and audio to gain a faithful audience.

Yes, the game was born from a chain-smoking Russian tech-head, but it stands in time as a key milestone in the opening up of gaming to wide and varied demographics across the world. 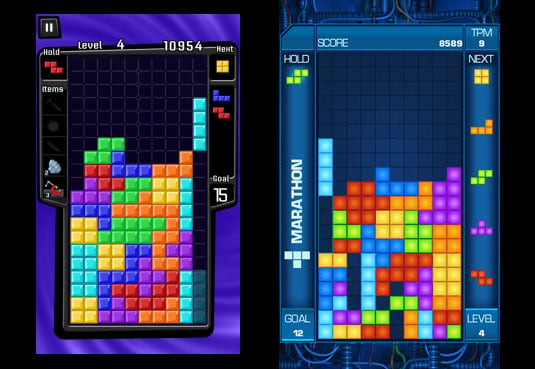 Tetris on all platforms? It must be true as there's even a version for BlackBerry 10 and Windows Phone

Mums, teenage girls, grandpas and grandmas – these groups who previously couldn’t give two blocks for video games were uniquely hauled into the puzzler’s success story. Without doubt, Tetris and its legacy titles have contributed hugely to moving computer games onwards to the mainstream, socially acceptable entertainment they’ve become today. ®

You can visit the Tetris Worldwide Meetup to celebrate its enduring legacy here.