Microsoft challenges US gov over attempts to search overseas data

Claims Irish facility should not be subject to US warrants 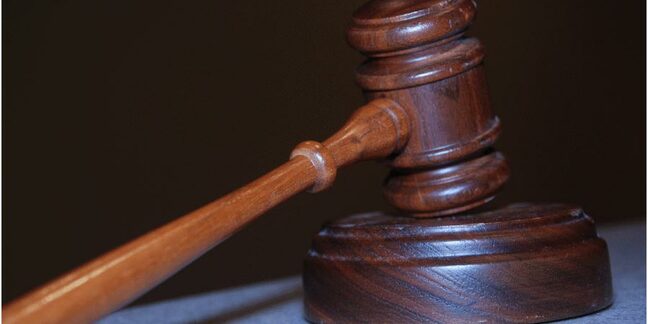 Microsoft has challenged a ruling that would allow US government authorities to search its overseas facilities.

The company said in a petition filed to the US District Court for Southern New York that it objects to an order that would allow law enforcement to search all Microsoft-owned facilities worldwide.

At the heart of the issue is a warrant granting authorities access to a datacenter facility in Dublin, Ireland. Citing the US Electronic Communications Privacy Act (ECPA), a magistrate judge ordered Redmond to open its doors to investigators seeking access to emails stored at the facility.

According to Microsoft's appeal, the government's order to search the Dublin facility is a violation of Redmond's right to be secure against unreasonable searches and seizures under the Fourth Amendment of the US Constitution.

The company claims that the government has presented its ECPA order as a "hybrid" authorization that carries the authority of both a subpoena and a warrant, and that by doing so, the government is wrongfully trying to sidestep the strict requirements of a search warrant and operate within the more vague constraints of a subpoena request.

"The Warrant in this case violates the Fourth Amendment because it fails to identify the place to be searched with particularity," Microsoft said in its filing. "Instead, the Warrant purports to authorize law enforcement officers to search for any information associated with the target email account that is stored at premises owned, maintained, controlled, or operated by Microsoft anywhere in the world, and further seeks to conscript Microsoft to execute it on their behalf."

Redmond is not alone in its efforts. The New York Times noted that Verizon has filed an amicus curiae – literally, "friend of the court" – brief in support of Microsoft.

"Verizon highly values the privacy of its customers and the confidentiality of their information, and makes great efforts to protect its customers' interests," the company said in its filing. "While Verizon complies with lawful government demands for information, the extraordinary reach of the demand here raises serious questions about its legitimacy. In addition, because Verizon operates in multiple countries, it must be particularly sensitive to the risk of conflicts between the laws of the countries in which it operates."

The filings come in the wake of another motion by Microsoft to keep the US government from accessing its customer data. Last month, Redmond successfully challenged an FBI request that would have allowed investigators to look at Office 365 subscriber data under a secretive National Security Letter. ®