Sunlight is the best disinfectant 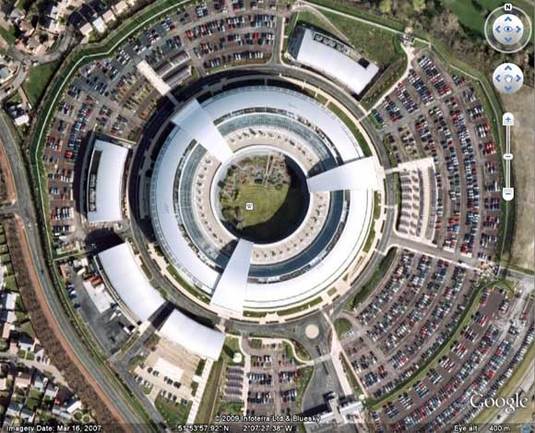 More generally, the Snowden files confirm that government surveillance powers and practices need curbing. Both US and UK governments are now undertaking reviews but while the leaks have vividly demonstrated what such surveillance means, its theoretical extent has been obvious for many years. The internet lends itself to mass, rather than targeted, surveillance: while it would be very hard to open every letter, it is often easier to collect digital material indiscriminately rather than specifically.

In some ways, the documents have been oddly reassuring about the behaviour of the agencies, such as GCHQ collecting sexy web-chats only to worry about human rights and saving its staff from an eyeful. But that doesn’t let it off the hook completely. Should it work so closely with the NSA that an American can walk off with many of its secrets? Is the wiki which held the material on OPTIC NERVE the right kind of system for a secret organisation?

If GCHQ had engaged with the media over the last year – and even the NSA has done, a little bit – it might reply that sharing information internally and with its international partners is of great benefit. In most technologically-driven organisations this would be a statement of the obvious. The trouble is, GCHQ is a secret technologically-driven organisation – and that increasingly looks like an oxymoron.

Most big organisations, as well as muzzling rather than welcoming whistleblowers, find it hard to change direction. Like Nineteen Eighty Four, GCHQ is a creation of the Second World War: a time when it was possible to do secret things and expect them to stay that way. It seems all too possible that GCHQ has never quite recovered from its success in breaking the Nazi Enigma encryption machines at Bletchley Park and instinctively wants to repeat it by finding ways into supposedly unbreakable systems, then keep the break secret.

Internal security is a job for the police

Yet as previously argued, a strategy that made sense during total war is actively damaging for an agency undertaking what in some cases is close to police work. It also clashes with the open approach of most techies, people that GCHQ has to attract and retain.

Companies that fail to change generally go out of business, while state sector organisations are swayed by elected representatives and the media. GCHQ has not been subject to these pressures, but even so it has been edging out of the shadows in recent years, with its own website, public recruitment and sponsorship of competitions.

Later this year, relative outsider Robert Hannigan will take over as GCHQ’s director general. He should go much further than his predecessors in opening up the agency: boast about GCHQ’s work, demand greater parliamentary scrutiny and run open days (and I suggest the latter not just because I want to go look around the snoopers' HQ). He should consider offering to transfer GCHQ’s domestic surveillance work to the National Crime Agency, or at least provide much greater transparency over its methods, including disclosure of their use in court. He should also ditch the agency’s name, "Government Communications Headquarters," a long-blown Second World War cover story.

Edward Snowden’s disclosures have already spurred the US government into modest reforms of the NSA. If they push GCHQ, its controlling politicians and managers in the same direction, then a complicated and no doubt flawed American whistleblower will end up doing what his critics argue he has done, in assisting the intelligence service of a foreign country. But the country in question will be Britain, not Russia. ®