Might this be how Stuxnet crossed Iran's air gap? 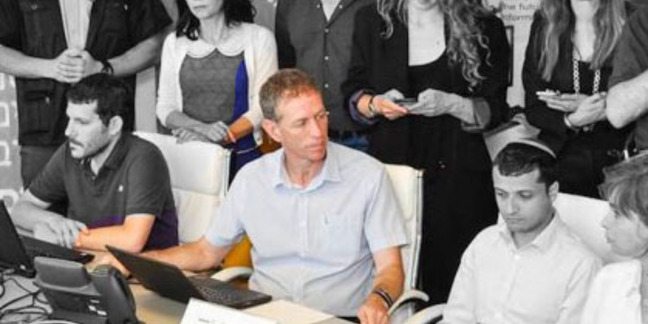 It's not the next Daniel Suarez plot; Israeli academics have developed software they say can use your mobile phone to detect electrical impulses, and foist malware to computers physically disconnected from any internet facing network.

He said the attack works up to six metres away from a targeted machine.

The scenario outlined in the authors' research required an application installed on a victim's phone to build a network connection using FM frequencies. Malware could then be foisted onto the targeted machine.

The research is of interest because Stuxnet, the code detected in 2010 that destroyed centrifuges in Iran's Natanz uranium enrichment facility, had to cross an air gap.

US officials and NSA document leaker Edward Snowden have said the malware was the brainchild of America and Israel. News of an Israeli air-gap-breaching technique is therefore something of an eyebrow-raiser.

Various shielding technologies exist to guard against attacks over the airwaves, but the researchers said there was little to be done to close off their threat vector other than banning phones from specific areas.

The attack followed the bizarre and controversial discovery of the attack dubbed BadBIOS which saw malware apparently flung over air gaps using high-frequency transmissions between speakers and microphones. ®