When will Microsoft next run out of US IPv4 addresses for Azure?

Redmond gives some servers a Brazilian, promises all the action is on American soil 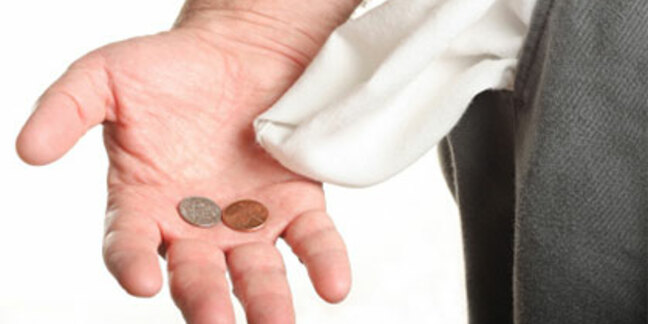 Updated Microsoft's Azure cloud service has run out of occasionally runs out of US-based IPv4 addresses.

Redmond 'fessed up to the issue in a blog post in which it says users have been asking it why, when they use Azure-hosted VMs, they find themselves redirected to websites localised for other nations. The post offers a screen shot of Yahoo! Brazil, in Portuguese, to illustrate the situation.

Redmond's answer is was that it can't get its hands on any more of the USA's IPv4 addresses, as they've all been handed out.

“The result is that we will have to use IPv4 address space assigned to a non-US region to address services which may be in a US region,” the post continues.

The post emphasises that just because Microsoft gives your VM a Brazilian or other foreign address, that doesn't mean you lose the legal protections that come with having your server on US soil. Or don't come, if one E. Snowden, late of Moscow, is correct.

Azure users are concerned enough about this that Microsoft says it is “... currently working with a few major IP geo-location database companies to update the location of these IPs which should help alleviate the issues this may be causing.” The result, presumably, will be that Microsoft-owned non-US IP addresses will no longer point to localised web sites.

Which is rather nice, but also raises questions about why Azure is relying on Ipv4 and how Redmond let itself run out of IPv4 addresses. The latter question looks easy to answer: back when Microsoft was buying IPv4 it probably could not foresee the need for quite as many addresses as cloud computing requires.

We've asked Microsoft to offer an answer to the the first question.

Microsoft contacted El Reg regarding this story after it was published, and offered two nuggets of information. The first is that it has updated its post with the following:

The second nugget comes from the Azure FAQ that states, in part, that "foundational work to enable IPv6 in the Azure environment is well underway. However, we are unable to share a date when IPv6 support will be generally available at this time". ®