Scary malware so ... er ... simple even an undergrad can crack it 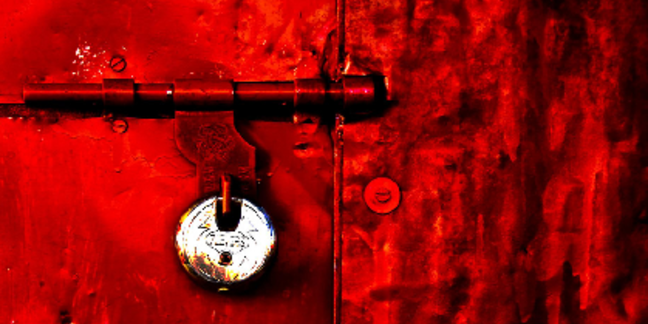 A university student claims he is set to release a Java application to decrypt the first ransomware to hit Android devices.

The Simplelocker ransomware was revealed 7 June by malware analysts at Eset targeting devices in Eastern Europe.

It encrypted via AES large swathes of files on Android device SD cards demanding users pay a paltry 260 Ukrainian hryvnias (£13) for the data to be decrypted.

True to name, Simplocker was built on rudimentary code, which allowed University of Sussex undergraduate student Simon Bell to pry it apart.

In a technical blog Bell detailed how he reversed Simplocker and would develop an app to pluck the decryption keys stored within.

"This dissection shows how the app encrypts user's files and that information about the phone is sent to a C&C (command and control) server on the TOR network," Bell writes.

"But one important question remains unanswered: would it be possible to decrypt files that have been encrypted by the app without connecting to the C&C server? In other words: can we reverse the damage done by this app?"

His next blog will publish the crypto-cracking app allowing besieged Europeans to free their devices without shelling out to the crims.

Simplelocker was likely a proof of concept malware published by developers who may plan more robust versions that could pull decryption keys from remote servers.

Such a feat would foil whitehat tools such as Bell's app provided the encryption implementation was tight and could not be bypassed with side channel attacks.

More sober analysis by anti-virus firms warned the malware had not yet threatened to displace ransomware kingpin Cryptolocker and remained an over-hyped ad. ®